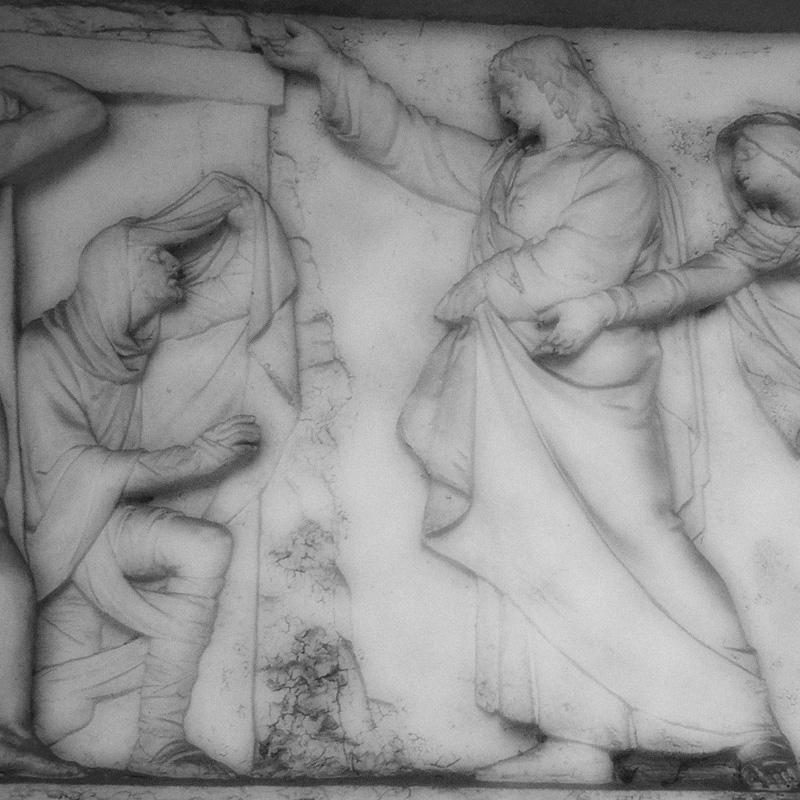 What can ease the pain when someone close to you dies? There’s no easy answer, but Jesus modeled three action steps that can help: (1) go and be with the grieving family, (2) offer emotional support, and (3) find hope in God’s promises and power.

Lazarus lived in Bethany, a suburb of Jerusalem, along with his sisters Martha, the meticulous housekeeper, and Mary, who hungered for the deeper things of God. This little family of three showed hospitality to Jesus and his disciples, who occasionally ate and slept in their home. Trouble, however, comes to even the happiest homes, and Lazarus, whose name means “God is my help,” became sick and died.

How should we respond when a close friend dies? According to John 11, Jesus went, Jesus wept, and Jesus won.

. . . but not right away. Upon hearing about Lazarus’s illness, Jesus waited two more days, and his friends were bewildered by the delay. Why didn’t he rush to the bedside of his sick friend? Jesus reassured the disciples, “This sickness will not end in death” (John 11:4), so imagine how puzzled they felt when he told them later, “Lazarus is dead” (v. 14).

The Lord follows his own timetable. If you ever feel bewildered when his response is delayed, be assured: The Lord always shows up at just the right time and does the right thing.

. . . but why? Surely his tears flowed out of compassion for Mary and Martha. He may have been frustrated with the stubborn Jewish leaders who rejected him. It’s possible Jesus saw the death of Lazarus as a precursor to his own suffering on the cross. The death of his personal friend underscored all the devastation and sorrow that sin and death have brought to earth. No wonder Jesus was “deeply moved in spirit and troubled” (John 11:33). Anyone who thinks a leader must always remain dispassionate and unemotional should consider the vulnerability Jesus showed here. But he did more than just cry.

. . . by breaking the death grip that had entombed his friend for four days. Tears have their place, but in the face of death, we need more than sympathy. We need someone with the power to help. Jesus promised, “I am the resurrection and the life. The one who believes in me will live, even though they die” (John 11:25); then he backed up this bold claim by restoring Lazarus to life. Calmly Jesus —not begging for a miracle, but simply praising the Father in advance for hearing his prayer. Loudly Jesus commanded, “Lazarus, come out!” (v. 43)—and brought victory to a hopeless-looking situation.

Ordinary people can move a stone, but only God can raise the dead. Jesus’ prediction proved right after all. Lazarus’s sickness did not end in death. Because of Christ, our stories don’t have to end in death, either.

In times of grief, remember, the presence of a caring friend brings comfort. Scripture urges us to “mourn with those who mourn” (Romans 12:15) by sharing our tears and emotional support. But most of all, God’s Word reminds us to rely on the risen Christ who defeated death not only for Lazarus, but for all who call him friend.

Personal Encouragement: Think of a friend who has experienced grief during the last year. Pick one way you can bring comfort: (1) go and be with them, (2) offer emotional support, (3) offer hope in God’s promises and power. 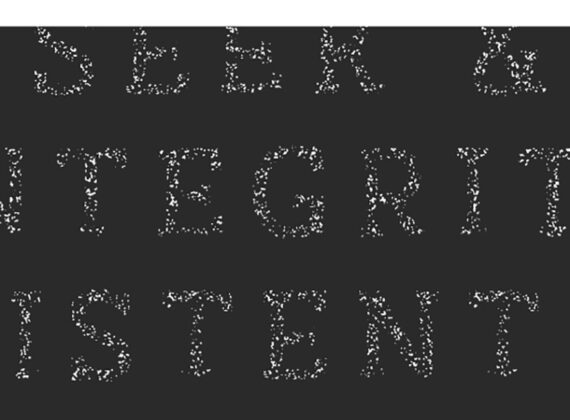 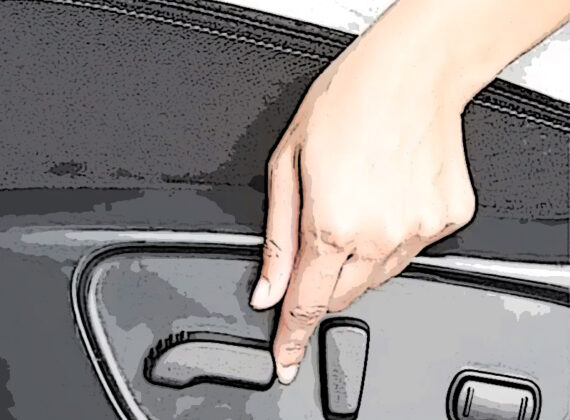