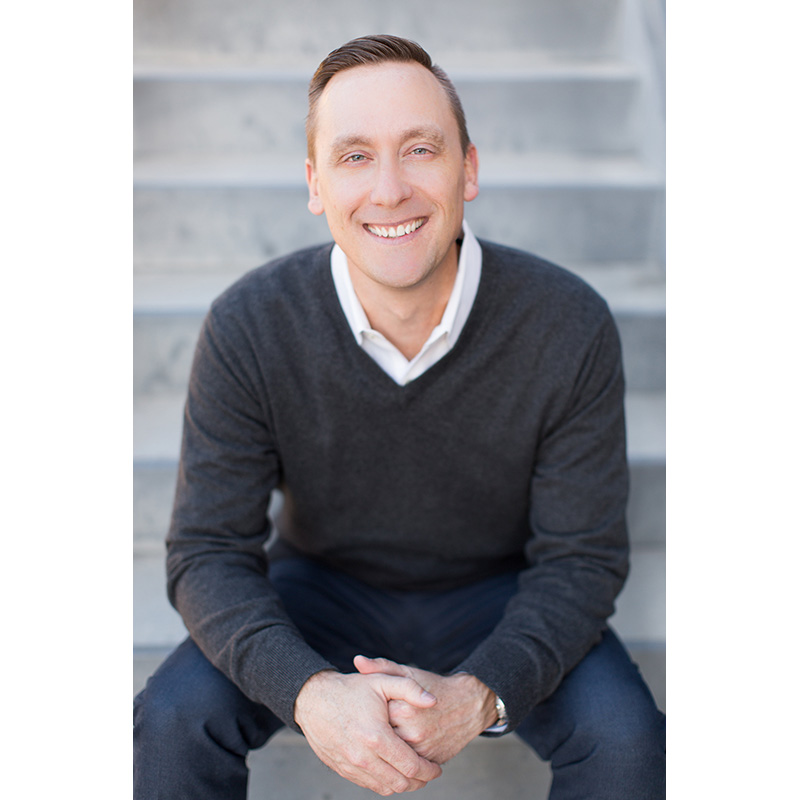 It was the most ever for the megachurch and the most recorded by any Restoration Movement congregation in the 22 years Christian Standard has compiled data from churches.

“The church has always had a big focus on evangelism,” said Ashley Wooldridge, senior pastor of CCV.

Christ’s Church of the Valley in 2019 also saw a big spike in average attendance, jumping 7.4 percent to 34,444. That made it the seventh fastest-growing megachurch on Christian Standard’s list. It is the largest congregation in the Restoration Movement.

The church’s baptism ratio (baptisms per 100 in average attendance) was 12.7, the third highest among megachurches.

The boost in baptisms came during Wooldridge’s second full year at the helm of CCV. He took over from the church’s founder, Don Wilson, in 2017.

Wooldridge takes no credit for the big numbers.

“We don’t have the ability to change anyone. God does that,” Wooldridge said. “We do everything we can to get the message out.”

‘FRESH FUEL’
Even with its consistent emphasis on outreach, Wooldridge said CCV in recent years has been “trying to pour some fresh fuel on the evangelism heartbeat of our church.”

He said CCV has been looking for strategic moments in the life of the church to present the gospel to those who have not yet been baptized. The church will seize on openings in the course of a sermon series in order to call attention to the gospel message.

For instance, in a sermon series on marriage, Wooldridge might be talking about the difficulty of forgiving a spouse who caused a deep hurt.

“In the midst of that, we might say, ‘You can’t give something you’ve never received,’” Wooldridge said, adding that the door then is open for a gospel presentation. “It’s really trying to be intentional with people.”

The church also has been intentional in communicating in specific ways to people in the congregation who have not yet been baptized. It maintains a database with information about each person attending the church, including whether a person has been baptized.

And the church can use that information in a variety of ways as it communicates with people. For instance, the first tile on the church’s app for someone who hasn’t been baptized is a “baptism” tile—a gentle reminder of that need.

FROM INTEL TO CCV
For his part, Wooldridge has settled into his role leading the Restoration Movement’s largest church.

Wooldridge grew up in the small town of Wilcox, Ariz., before moving with his family to Sierra Vista, Ariz., while he was in junior high school. Wooldridge’s father was a teacher, and his mother stayed home with their four children.

The family had “humble roots,” Wooldridge said. “We didn’t have a lot, but I loved that.”

Wooldridge attended Hope International University in Fullerton, California. He had been heavily involved with his church in high school and wanted some Bible training—but he didn’t want to be a minister.

His first job after college was with Intel Corp., where he worked for eight years. About halfway through, he felt the call to ministry. But Wooldridge said God made him stay put for another three and half years.

“I really think that was just God’s preparation,” he said.

During that time, Wooldridge received a lot of leadership training. The company also paid for Wooldridge to obtain his MBA. Later, Wooldridge attended Fuller Theological Seminary.

“I really think that was God’s plan to give me a different set of skills and a different background,” he said.

‘A MUCH GREATER DEPENDENCE ON GOD’
Wooldridge finally entered ministry in 2007 as CCV’s executive pastor. He eventually began to teach and preach, and 10 years later was tapped as Wilson’s successor.

He said he remembers Wilson saying how it was hard for a person to imagine the weight and the load of leading such a large congregation. Wooldridge said it is possible to prepare for the work that goes into leading a church like CCV, but “what you can never be prepared for is the weight you would feel.”

But the burden comes with a blessing.

“It has taught me a much greater dependence on God,” Wooldridge said.

He said there is something beautiful about leaning into God while facing challenges that feel like they are beyond one’s ability to meet.

“I hope I never lose that [dependence],” he said.