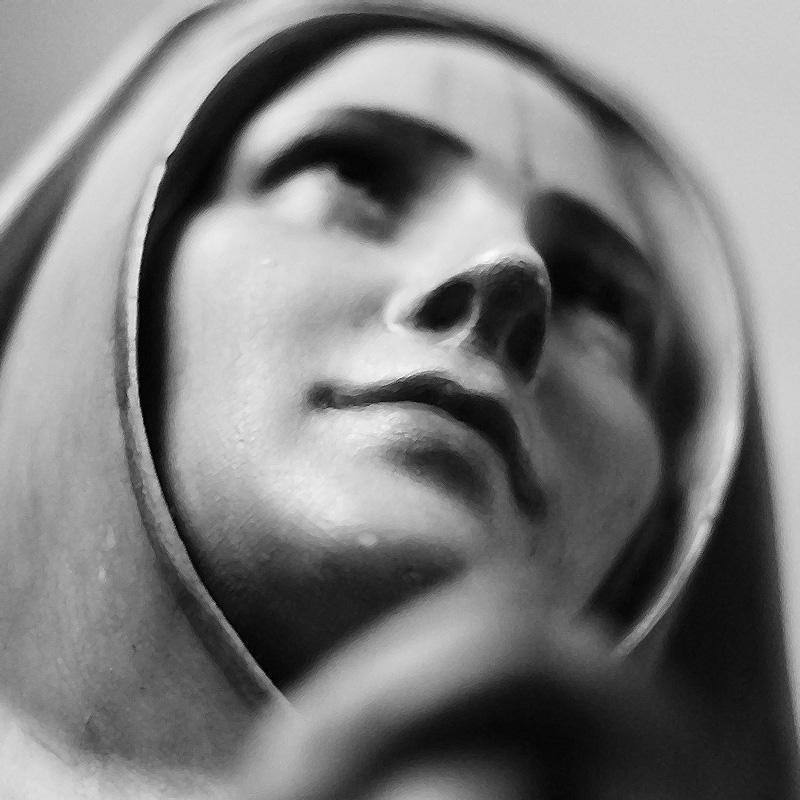 Many Galilean women followed Jesus during his ministry. We don’t know all they did. Some likely helped with cooking. We know others provided financial assistance for Jesus and his disciples. But one woman served Jesus more than any other: his mother, Mary. She swaddled him, nursed him, carried him, sung to him, laughed with him, and loved him throughout his life.

From the day of his birth, Mary of Nazareth stayed near her oldest son. She surely stayed within earshot as he slept in the feed trough. She carried him to the temple on the day of his dedication. She found him in the same temple 12 years later. She stood beside him at the wedding at Cana. She may have sat near him before he spoke in Nazareth’s synagogue. She sought him out as he taught in Capernaum. Though she wasn’t always right next to him, she likely was never far away (even when the narrative didn’t mention her).

Mary was there on Jesus’ most difficult day. “Now standing beside Jesus’ cross were his mother, his mother’s sister, Mary the wife of Clopas, and Mary Magdalene” (John 19:25, New English Translation). As Jesus suffered, she experienced the full weight of Simeon’s words, “A sword will pierce your own soul too” (Luke 2:35). As her son spoke his final words, did her mind race back to his first? Mary was as close to Jesus’ last breath as she had been for his first. In spite of the pain, Mary stayed near. How could a mother endure the agony her Son suffered that day?

Jesus wants all of his followers to imitate his mother by staying near to him, listening closely, and never forgetting his agony. That is why he took the bread and said, “This is my body given for you; do this in remembrance of me” (Luke 22:19), and the cup, saying, “This cup is the new covenant in my blood, which is poured out for you” (22:20). The loaf and the cup are Jesus’ invitation to all believers to come close. Linger beside Jesus’ cross, just like his mother.