Musa* lives in a Muslim country in the Middle East. Since he grew up hearing stories about the great prophet Jesus, he thought he knew all about him. That changed when he became roommates with Yosef*. Yosef shared his faith in Christ as the Messiah with Musa, and they began studying the Bible together. Before long, Musa accepted Jesus and wanted to be baptized. Christians in his country usually baptize new believers in a river, but because of the pandemic occurring at the time, public beaches were all closed. Musa’s baptism would have to wait.

As time passed, Musa became more and more convinced he shouldn’t wait to be baptized. Yosef called a missionary friend named Brent, and they ultimately borrowed a large kiddie pool, and Musa was baptized into Christ later that day.

Yosef moved away not long after that, but before he left, he connected Musa with the local pastor in hopes of helping strengthen his tie to the church. He also asked Brent to disciple Musa.

“Musa and I [are] becoming good friends,” Brent reports. “I pray that the Lord will do great things for the kingdom through him.”

A Last-Minute Change of Plans

Brent Marion had decided to join the Marines after he graduated from high school in 2011. In fact, he had already signed the papers to do so. The Marines extended his start date to allow him to go on a mission trip he had been planning long before signing up. On the trip, Brent became convinced God was telling him to go into full-time ministry instead of the Marines.

After a lot of soul-searching and praying, he decided not to go to boot camp. Instead, two months later, he moved onto campus at Johnson University in Knoxville, Tennessee, where he began pursuing a degree in intercultural studies. During a game of floor hockey at Johnson he met Mary, who would eventually become his wife.

After graduation, Brent and Mary went on a vision trip to Venezuela with Team Expansion. They used that time to pray about where God wanted them to go. Since they originally had hoped to move to a Spanish-speaking country, they were surprised when they felt God directing them to the Middle East. By 2017, they had moved to the Middle Eastern country where they now live with their two little girls.

Life in the Middle East

“I enjoy being outside and exploring new things,” Brent says. “One reason I love living in the Middle East is because of the rich cultural and biblical history and the many ancient places we get to explore.” The Marions also enjoy playing with their pets, which include a dog, a cat, some fish, and two tortoises. However, their main focus is a growing ministry directed mainly to an unreached people group living as refugees in their area. They love to meet new people and socialize with them by drinking tea and talking about life.

They recently started a community center that offers English classes and serves as a gathering place. The center opens doors for them and helps them reach out to their community in ways not possible before. It helps them build relationships and enables them to extend and accept invitations to meet in their new friends’ homes for meals and plenty of conversation.

“We focus on home visits because this is a more intimate and informal setting,” Brent says. They can have open conversations about faith. “It is in these moments where I find the most joy in our work—the moments when I get to sit down and explain who Jesus really is.”

Plans for the Future

Long-term, the Marions and their teammates hope to start a disciple-making movement. Using this model, they will disciple a core group, and each person in the group will then disciple more people, and then each of those people will begin to disciple their own people. This model can lead to exponential growth. “We want to see disciples making disciples and home churches planting home churches,” Brent says. In the meantime, the Marions work to learn Arabic, a task that can be long and difficult. They also want to be sensitive to God’s leading as they search for people who might be interested in learning about Jesus.

A Response to COVID-19

The people in the Marions’ new country have been dealing with the COVID-19 pandemic, as have people in the rest of the world. Their government implemented a strict lockdown early on and has maintained it to varying degrees. The people have been very supportive of the government’s approach because it has minimized the spread of the virus. However, the curfews and restrictions have made it harder for many people to provide for their families because many shops and businesses have remained closed for months. As stores and buildings have slowly begun to reopen, life is beginning to feel more normal than it has in a long time.

The restrictions have affected the Marions’ work. Their community center has grown slowly because people are not allowed to participate in public activities. Some of their supporting churches donated funds to help those struggling to feed their families. “God has opened many doors during this time, and we pray that some of these new relationships will develop into much greater things.”

Although sharing Christ with Muslims can be challenging, the Marion family appreciates the culture and people in the country where they work. The people they meet often already have an idea of who Jesus is since the Koran teaches that Jesus was a prophet and contains stories from his life. Muslim people assume they know all they need to know about Jesus; they say things like, “Christians and Muslims—we’re all the same,” Brent says. This makes it challenging to lead people to a deeper relationship with Jesus and help them see him in a different way. But it can also be very rewarding. Brent and Mary say their favorite part of living and working cross-culturally is “seeing people who were once lost in darkness now following Jesus Christ and being baptized into him.”

Forming relationships with people like Musa, who has become a brother in Christ, brings personal rewards as well. Brent recalls how a language mistake led to a friendship.

Brent went to a restaurant where he accidentally asked the man behind the counter for two cans of cocaine instead of two cans of Coca-Cola. In the confusion that followed, a friendship started that has developed into a real relationship.

“His family even helped us decorate our house for Christmas and read the Christmas story in Arabic to our kids. We pray daily that they will come to know Jesus.” In this relationship and others like it, the Marion family and their teammates hope to lead more people to a deep relationship with Christ.

*Names have been changed. 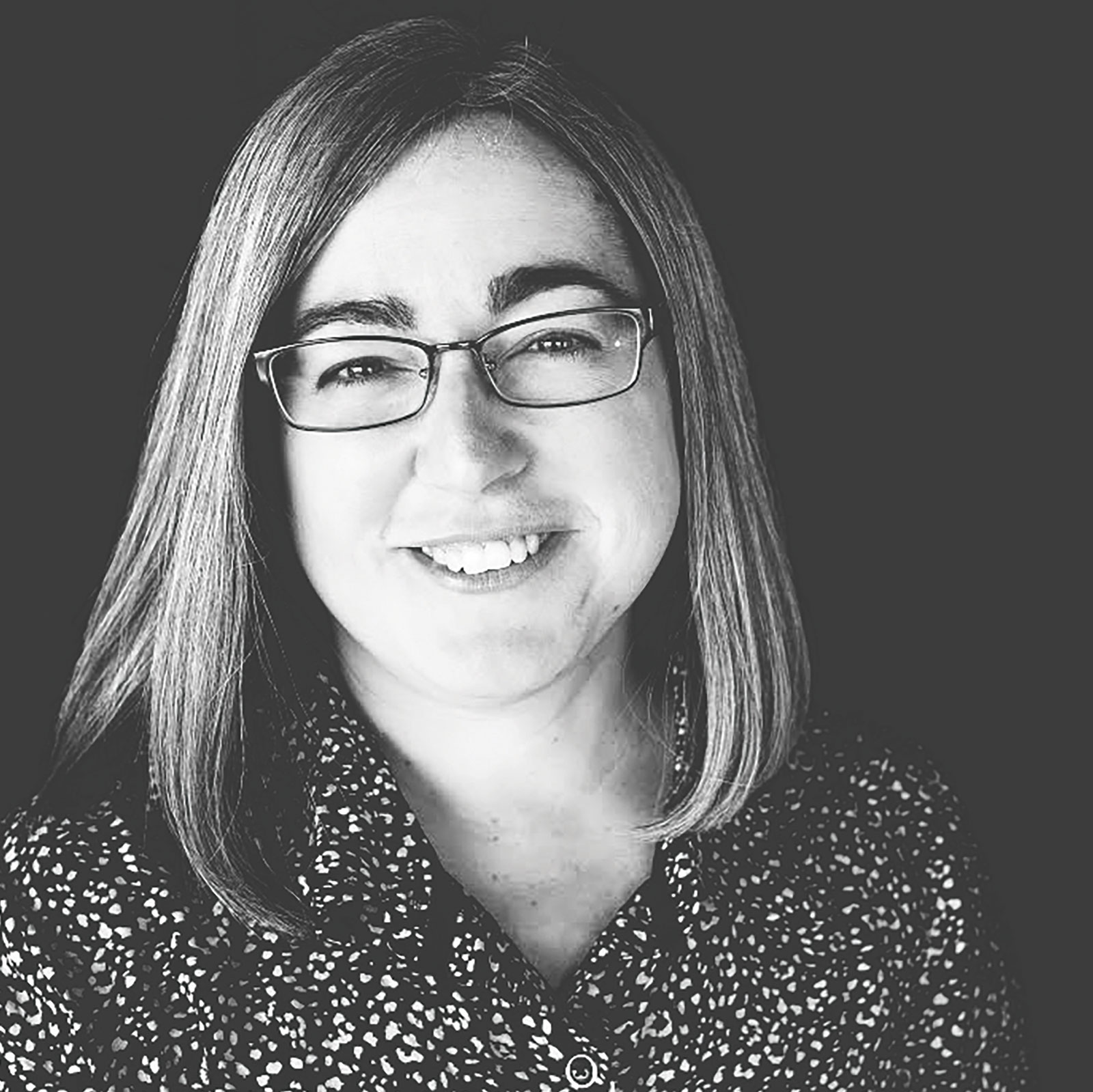