Trying to understand God is like swimming underwater to the deepest part of the ocean and back to the surface with one deep breath. “It is a subject so vast, that all our thoughts are lost in its immensity,” said Charles Spurgeon in The Immutability of God. “[It’s] so deep, that our pride is drowned in its infinity. But while the subject humbles the mind, it also expands it.”

When talking about and studying God, I have found one of his characteristics more comforting than all of the others: God does not change. We call this attribute immutability. This means he doesn’t change his character, his plan, or his mind. Frankly, with the instability of life, this is the security we all long for—consistent unconditional love.

One of the most famous passages about God’s immutability is Malachi 3:6: “I am the Lord, and I do not change. That is why you descendants of Jacob are not already destroyed” (New Living Translation). Malachi was affirming that God’s people should find great comfort because he would honor his covenant with Jacob. Despite the fact that Israel deserved to be destroyed for reneging on their end of the deal, it was important for the people to understand that God cannot lie and he cannot change.

Take note that we serve this same God who extends grace and mercy to us, especially during our shortcomings. This is good news for his followers. But an unchanging God is bad news for those living in sin. God will not overlook those sins.

That Time It Looked as if God Changed His Mind

So, what about the passages in Scripture where it appears God does change? Do you recall God’s words to the prophet Samuel? “I regret that I have made Saul king, because he has turned away from me and has not carried out my instructions” (1 Samuel 15:11, emphasis mine). The word regret in Hebrew is nahcam; it is often interpreted as “regret, relent, to change one’s mind, and repent.” This same Hebrew word is used four times in this chapter: twice as if God changed his mind, and twice as God never changing his mind.

First Samuel is where we can find one of the strongest cases for God’s perfect decisiveness.

“He who is the Glory of Israel does not lie or change his mind; for he is not a human being, that he should change his mind” (1 Samuel 15:29). The big clue here comes from the first part of this verse, “the glory of Israel does not lie.” God always speaks the truth, so from this, we can gather that he never literally waivers. Although it appears God has reformed his way of thinking, he actually changed only his action. In this case, he made Saul king, and then he removed Saul as king.

Christian theology professor Dr. Bruce Ware taught me that while reading Scripture we should avoid interpreting passages in this manner, speculating that God is moving from “Plan A” to “Plan B” based on something new God has learned. Rather, God is moving from Plan A, part 1, to Plan A, part 2, based in part on human involvement. God completes what he started and had planned the whole time, and he offers us an invitation to be part of it. Let me reiterate, God does not learn something new and change his mind.

Additionally, the Bible uses humanistic terms to describe God and to teach us who he is. It is the language God chose to speak to us about himself. We call this anthropomorphic language, which is a human way of talking that is not proper to apply to God literally. In the same manner, we see Scripture doing this when speaking of God’s body parts. Those body parts are not literal; however, they are metamorphically true.

In a world that is constantly changing, it is consoling to know we serve a God who keeps his word. What he has said remains as true today as when he first spoke it. We can rest upon the promise that his grace is sufficient, he will return, and he wants us to be part of it all. 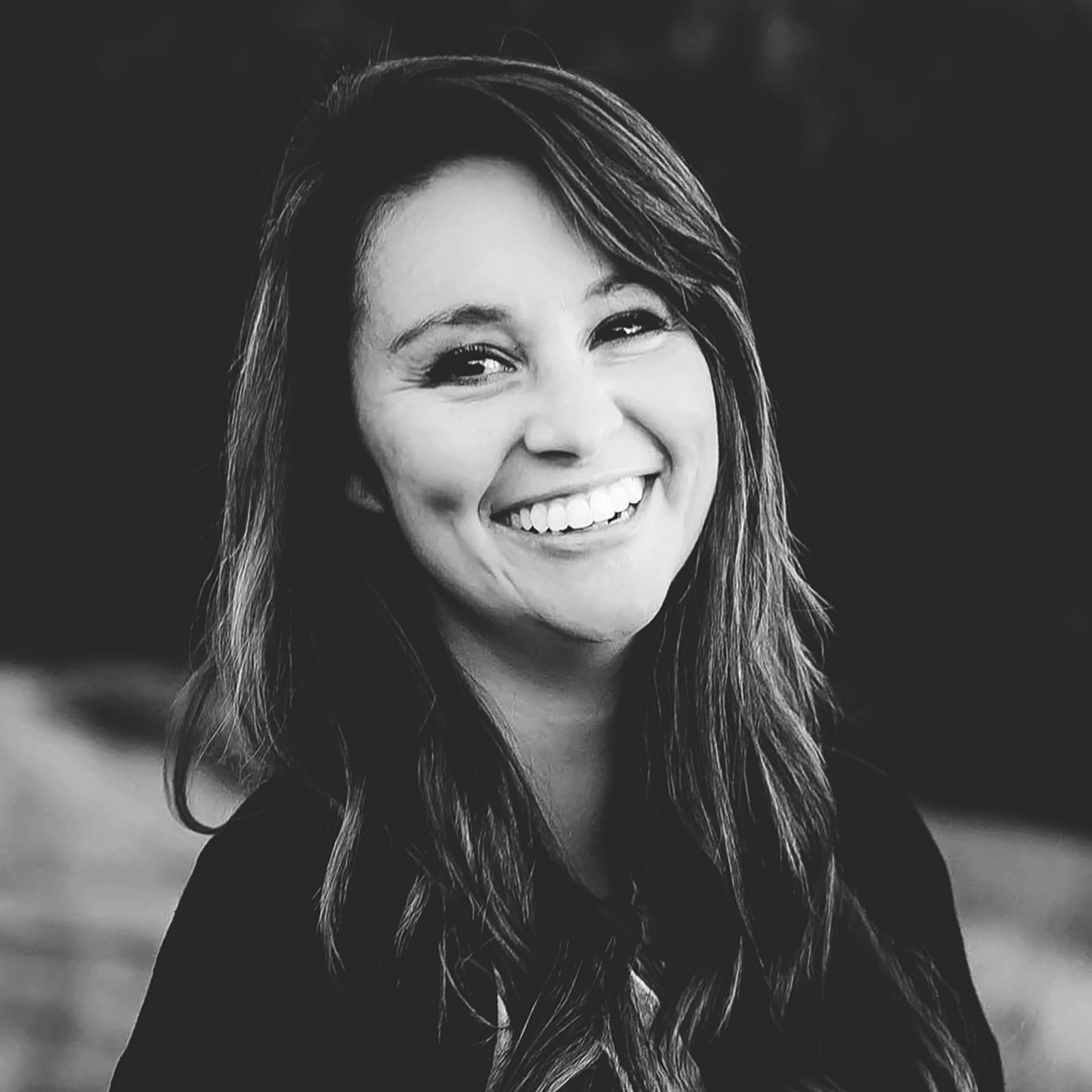