In the early 1970s, half of Americans said that most people can be trusted, according to the General Social Survey and the American National Election Survey. In 2020, that figure dropped to less than one-third. The United States is the only established democracy in the world to see a major decline in social trust.

What Confidence Have Americans Had in Churches and Organized Religion?

Confidence in organized religion was tops among all other institutions from 1973 to 1985, based on Gallup surveys. In the 1970s, 65 percent of Americans said they had a “great deal” or “quite a lot” of confidence in the church or organized religion. This confidence level dropped sharply to 45 percent after the Boston Globe’s 2002 exposé revealed Catholic church leaders were aware of and did not take strong action to stop serial sex abuse by priests.

It recovered slightly in the years after that scandal to hover around the 50 percent mark. Then, between 2010 and 2017, confidence in the church or organized religion declined steadily to the 40s. In 2018 and 2019, only 36 percent of Americans’ had a great deal or quite a lot of confidence in religion. This number rebounded somewhat to 42 percent in 2020.

How Much Do People Trust Ministers?

Gallup’s research of the business world has long indicated that “people leave managers, not companies,” and that same conclusion may apply to organized religion. People may be leaving ministers, not churches.

Since 1977, Gallup has measured Americans’ views of the clergy’s honesty and ethics 34 times. In 2019, only 37 percent of people gave ministers a very high or high rating on the honesty scale, the lowest rating ever. Although the overall average positive rating during that time period was 54 percent, it has consistently fallen below that level since 2009. The historical high of 67 percent occurred in 1985.

How’s Your Trust Level as a Leader?

Many church leaders have felt betrayed or been betrayed by people they thought they could trust. These betrayals often foster a spirit of mistrust. So, the question to ask yourself as a church leader is, Would you call yourself a high “truster” or a low “truster”?

Trust begets trust. So, one of the best ways to be trusted as a church leader is to extend trust to those on your leadership team and staff and to those in your church. Leaders must both say and demonstrate that they trust others.

How Do We Build or Rebuild Trust?

In addition to extending trust to others, leaders can build or rebuild trust in some of the following ways.

Leaders must recognize and respond to those who resist building trust. Your efforts to build or rebuild trust will likely be faced with resistance from your staff, leaders, or congregation. Resistance stems from skepticism that your statements or actions are sincere or realistic.

When trust has been abused or betrayed in your church by yourself or previous church leaders, you must treat your congregation like a rescue dog from a shelter. When you adopt a rescue dog, you must be prepared to consistently show kindness, trustworthy behavior, and honesty to create a trusting relationship over time.

Resistance to rebuilding trust also flows from a fear of negative consequences when people assume there is too much to be lost by taking the risk to trust again. Inviting people to become part of the trust-building process rather than mandating their participation is a good solution to offset these fears.

An embedded “we-they” mind-set in your staff, leadership, or congregation can also create resistance to rebuilding trust. Breaking down silos and engaging people as owners in the process can help to conquer such a mind-set.

Leaders must create a “HOT” environment.  Leadership architect and change strategist Samuel R. Chand said, “Trust is fluid. It takes time to be built, but it can be destroyed in an instant. Trust grows in an environment that is HOT: Honest, Open and Transparent.”

Transparency is drawn from the principle of light, which gives people a sense of comfort and confidence because they know nothing is hidden. The opposite of creating a HOT environment is to foster settings that withhold information, keep secrets, or have hidden agendas.

Leaders must talk straight. You need to call things what they are. Stephen M. R. Covey said, “Get a reputation for being clear and upfront about bad news. People might not always like what they hear, but they’ll learn they can trust what they hear.”

Be sure to share both the what and the why behind the information you are sharing or the direction you are asking people to go. 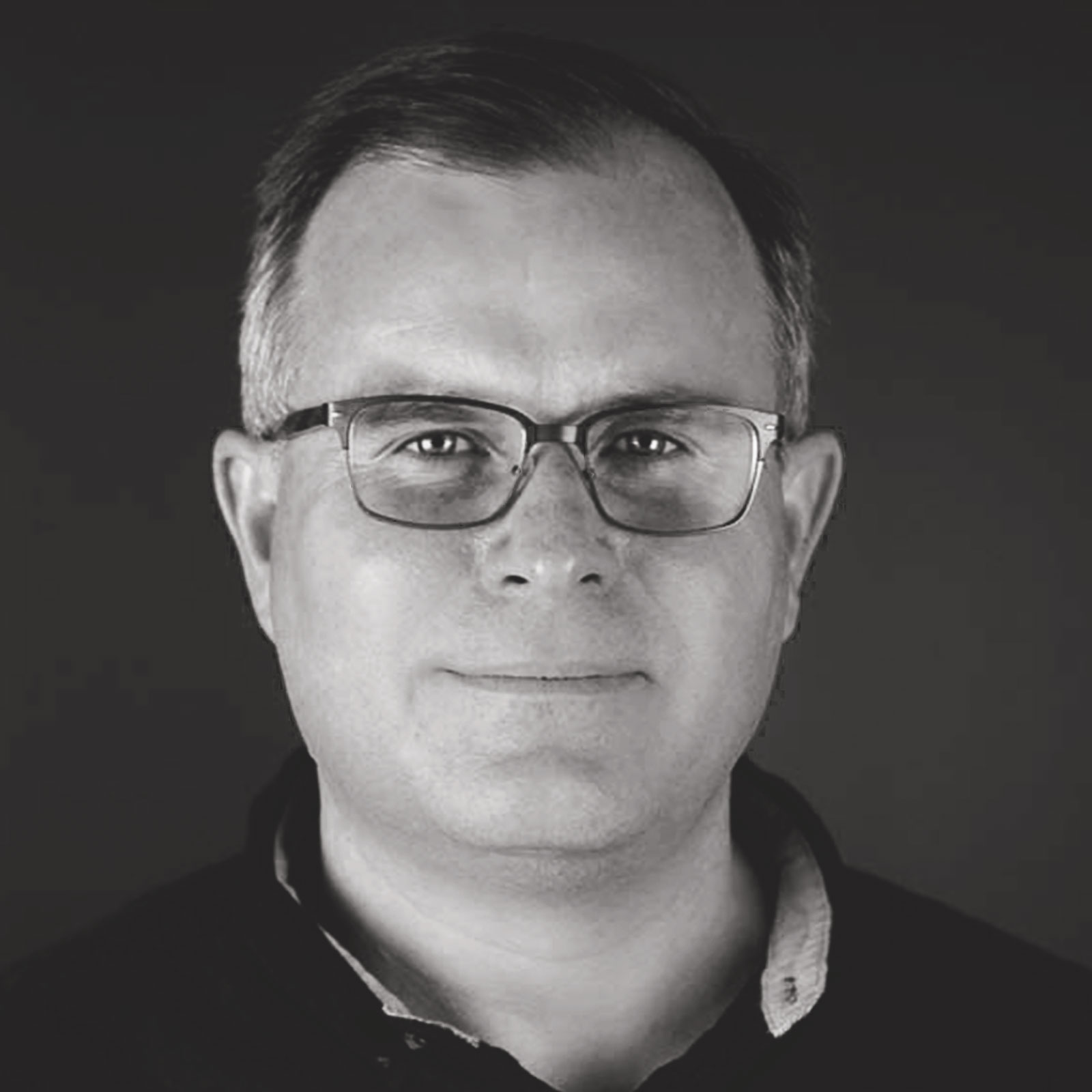