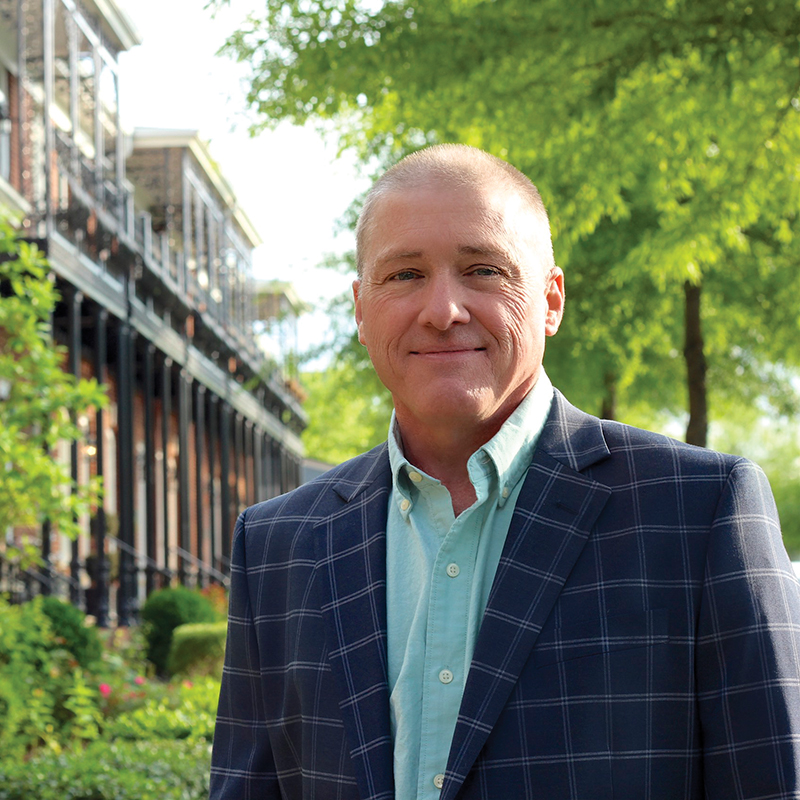 God knows what we need before we ask him, and he knew I needed Mike Mack. As the new publisher of Christian Standard Media, my first major responsibility was finding a qualified, passionate editor for Christian Standard. The Lord provided a writer, editor, minister, and disciple maker who already had a great relationship with the magazine, and I’m excited to have him tell you a little about his story.
—Jerry Harris

God drastically changed my life in 1988. I found Jesus, found a great church, was baptized, lost my job, started seminary, and met my future wife, Heidi . . . all in the span of six months.

The evening my job was eliminated, I went to my new small group, part of Centerville Christian Church (now SouthBrook Christian Church, near Dayton, Ohio), and asked them what I should do next. Since eighth grade, I had wanted to be a writer but had been convinced to pursue business. With a new life in Christ, was this my opportunity? Did God have a new path for me?

My small group prayed with me and encouraged me to meet with our senior minister, Tom Jones. Tom arranged for me to meet with Gene Wigginton, then publisher and later president of Standard Publishing.

The next week, I was sitting across the big desk from Gene, eagerly telling him my aspirations (and asking him for a job). He scratched his bald head. Many of the editors, he explained, had years of experience in ministry, preceded by Bible college and often seminary degrees.

I asked how I could get the education and experience necessary to get a job there.

“I guess you could start by taking some Bible classes at a Bible college,” he said.

“Have you heard of Cincinnati Bible College and Seminary?” he asked.

I hadn’t. Gene made a call, but first he introduced me to two of Standard Publishing’s magazine editors: Mark Taylor, editor of The Lookout, and Sam Stone of Christian Standard.

I drove to CBC&S that day and registered for fall classes in the seminary. Gene kept in contact, paid my registration to the North American Christian Convention, which happened to be in Cincinnati that year, and continued encouraging me. Eventually he called me with a job.

Gene believed in this presumptuous new Christ follower who didn’t have the right education or any experience in ministry. I have no idea where I would be if Gene hadn’t taken a chance on me.

As you read this special issue, you’ll find a phrase repeated several times by our writers. They speak of “standing on the shoulders” of those who came before them. I get that. I’m standing on the shoulders of people like Tom, Gene, Sam, Mark, and far too many others to mention. As I write my first editorial, I’m thankful for the godly men and women who have played their parts in making me who I have become so far.

God has used our histories to bring us to this point; let’s continue to play our parts in his story of redemption and restoration.

We’re looking for your feedback on our articles. We’d also like to hear stories of how God is working in your ministry. Contact us at christianstandard@christianstandmedia.com.