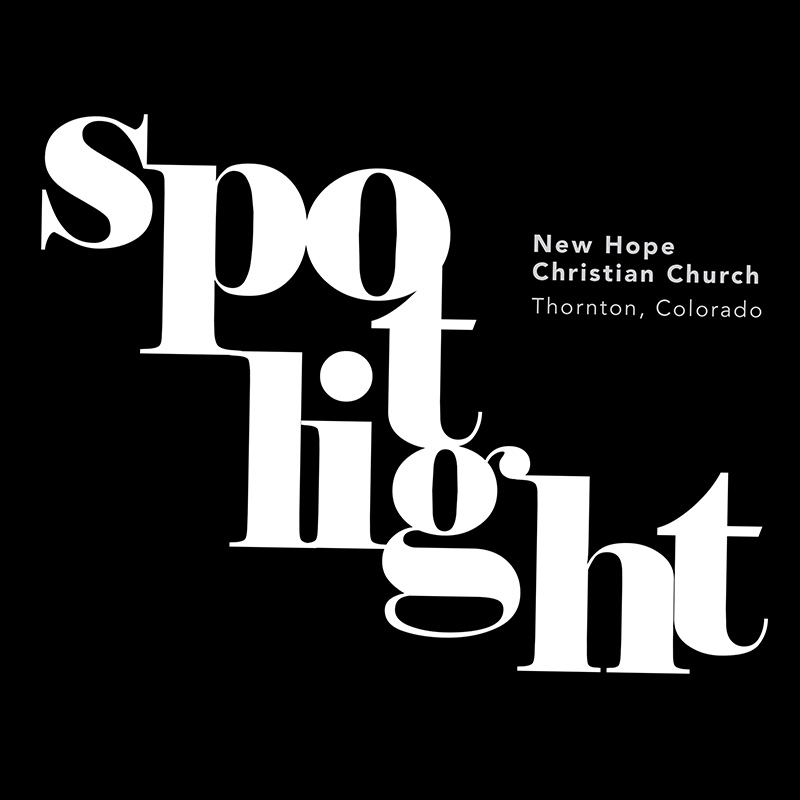 “God had a plan” in helping this congregation find a new building in a high-crime hub of metro Denver.

When pastor Jeff Aenk talks about the way his church was able to find its new building, he often uses the word miracle.

The story started in 2016 when New Hope learned its landlord was planning to double the church’s rent—from $7,550 a month to almost $15,000. The rent would continue to increase for the following five years, up to $20,000 a month.

“That was not doable for us,” Aenk said of the 20-year-old church. “We were struggling to make ends meet with our current rent.”

After securing financing from The Solomon Foundation to purchase a building, the church had just nine months to find a building and renovate it.

“In that nine months, God did a miracle,” Aenk said.

The church found almost no buildings in its price range, but it eventually came upon an old library that originally had been listed for $1.6 million. That was much too expensive.

Then the renovation process began. Only weeks remained until the church needed to be out of its old space and moved into the new. But God was not done working, Aenk said.

A Christian architect agreed to take on the church’s project on short notice. And a Christian construction company agreed to do the same.

“With God all things are possible,” Aenk said.

But then the church faced an obstacle in getting its certificate of occupancy. A city official wasn’t ready to sign off on the project. Another key city leader was out of town. The church was out of time; it needed to move.

Aenk said the church prayed. A high-level official that very day overrode previous decisions and signed off on the certificate of occupancy. The church moved in and conducted their first worship service last June 4.

New Hope’s leaders believe God had a plan in all of this.

The church’s new building is in a high-crime hub at the center of Thornton, which is part of the Denver metro. Shortly after the church took ownership of the building, it was burglarized. A police officer questioned Aenk about the wisdom of the move. The officer said drug deals regularly occurred behind the building.

“This community is going to kill you. You aren’t going to help anybody,” Aenk recalls the officer saying. “But he didn’t know our God.”

The church is actively reaching out to new people each Sunday. Many addicts are walking through the church’s doors. Attendance has grown from about 150 to just under 200 since the move.

“I guess the greatest thing I learned from this is we have to seek God and ask God to do big things,” Aenk said. “God’s going to make a way. God’s not . . . freaking out about what’s going to happen. God has a plan. We need to trust the sovereignty of the Lord. We know he loves the church more than we do. We can actually rest in him, in his control.”