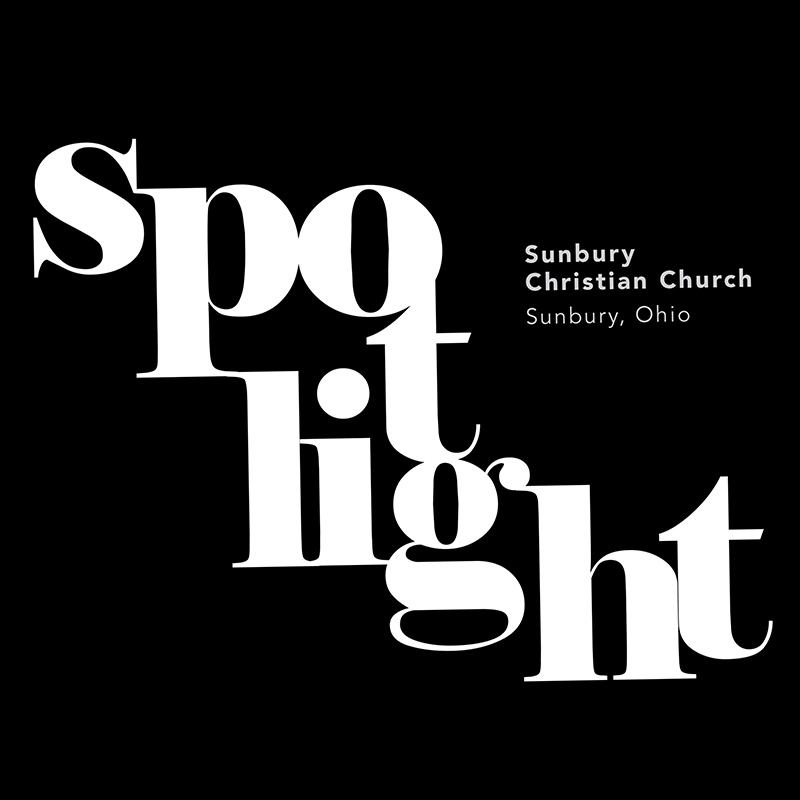 Church changes its DNA through service projects and grows, with room to expand.

Ten years ago, Sunbury Christian Church spent $500,000 to buy 11 acres at the edge of a village in central Ohio.

The church knew its old facility less than two miles away was inadequate, despite renovations that added a gym and got rid of the 1960s-era green paisley carpet.

Still, half-a-million dollars for a congregation of about 300 as the Great Recession struck?

The parcel wasn’t just randomly selected. The church purchased the property from a developer who planned hundreds of homes there and across the street in Sunbury, a community northeast of Columbus.

But the original developer ran into financial issues, and its successor didn’t start building the subdivision’s needed roads and utilities until years after the church had hoped to move.

As they waited for God’s timing, the Sunbury church grew more focused on prayer and involvement. Its leaders worked with Tim Wallingford at the Center for Church Leadership (CCL) to assess both the congregation and community.

“One year we focused on one outside activity per month,” Bratten said. “I knew not everyone would be involved in every activity. But if each one participated in something, and maybe a few somethings, they would begin to understand what the church is to be about: outreach—by them.

“We did things like write letters to our town leaders, take doughnuts and treats to each of our schools for teachers and administrators, pack food for the needy in Haiti, offer a free car wash, provide free child care for a day, and on and on for 12 months.

“That really served to change our DNA as a church.”

Finally, the church was able to build a sparkling new $5.2 million home, financing much of the project through the Church Development Fund.

The 25,200-square-foot building opened in early December and growth was immediate. Sure, some people were just checking out the new place around Christmastime, but the higher numbers have continued into 2018.

There’s room to grow. The walls on each side of the worship center are designed to be torn out and the area expanded into what are now adjoining classrooms to seat 1,000.

Many of the new families are streaming in from the developer’s 250 new homes across the street, while others already are coming from the first few completed homes of the 450 slated for next to the church property. The newcomers, largely upper middle-class, present new needs.

“What they need is purpose,” Bratten said. “Significance through their job will run dry. Their money will not satisfy.”

He has only a few more weeks to deliver that message. Bratten, 65, plans to step down this summer after 19 years with Sunbury.

“What a way to go out of ministry!” he said.

He will be joining Wallingford’s CCL group full-time.

Bratten will concentrate on an area he knows quite well: handling the changing needs of a church that grows from 200 to 600.

Darrel Rowland is a life group teacher at Worthington (Ohio) Christian Church and public affairs editor of The Columbus Dispatch.