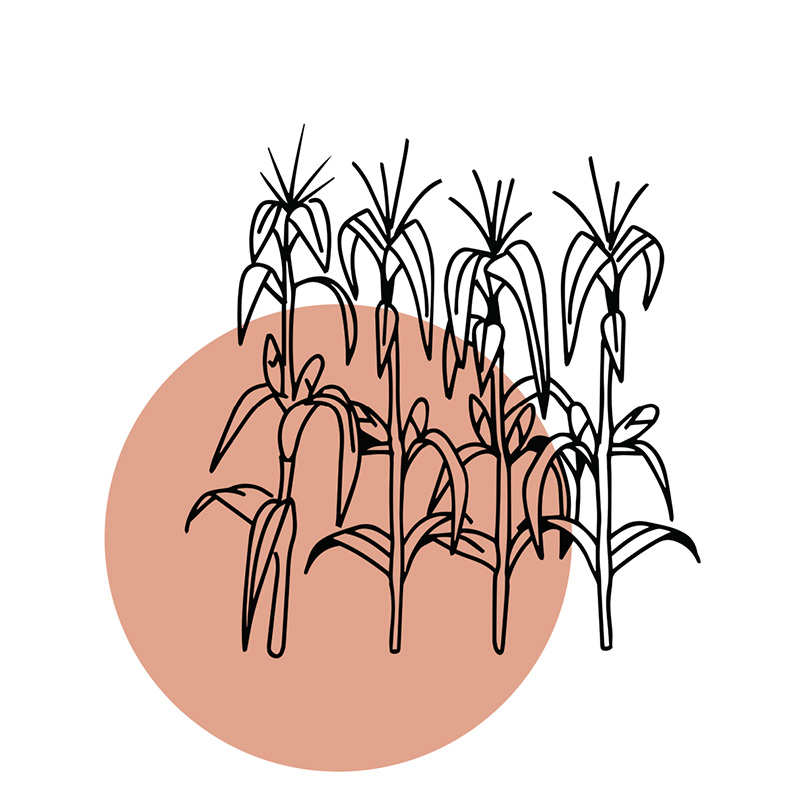 Pastors who minister in rural areas or smaller towns can sometimes feel isolated. Most have good friends who are members of their church, but it often takes a pastor to understand a pastor. Interaction with other ministers can be a source of encouragement, a place to discuss problems, and a great way to hear new ideas.

Many pastors of smaller churches have found creative ways to get together with one another for support and networking. Pastors often fellowship with one another in traditional settings like a ministerial alliance, while others use modern tools and technology to network.

Tom Claibourne has been preaching minister with Bethlehem Church of Christ in Adams County, Ohio, for 39 years. Tom and six other pastors in the county get together monthly for breakfast or lunch. They are also part of a larger gathering called the Fi-County Ministerial Association. The pastors take turns hosting, under the direction of an annually elected chairman. There is usually a guest speaker; recently David Roadcup spoke about pastor-elder relationships. Roundtable discussions always follow the speaker’s presentation.

The Adams County pastors’ gatherings and the larger regional ministerial association both use email to exchange ideas and communicate between meetings. Claibourne and others share articles that are helpful to church leaders.

In the early years of Claibourne’s ministry at BCC, pastoral networking was along traditional lines, like a Sunday-night preacher exchange or youth rallies sponsored by the combined churches in the county. Those eventually evolved into what has become one big annual event, “The Sights and Sounds of Christmas.” At this gathering, each church provides a portion of the music and everyone brings snacks and desserts for fellowship afterward.

The Adams County churches also combine to sponsor a tent at the county fair for folks to shelter from the heat. It’s been a great way for pastors and their churches to fellowship and meet new people.

Jim Bush, senior minister with Hillsboro (Ohio) Church of Christ, enjoys attending monthly gatherings of Hillsboro-area ministers who meet September through May. Forty pastors are on the mailing list, with 15 to 25 attending any given meeting. The typical format is: (1) breakfast; (2) information and event sharing; (3) guest message or teaching time; (4) shared prayer.

Philip Davis, associate pastor of Lebanon (Indiana) Christian Church but formerly associate pastor of Stroh Church of Christ, Hudson, Indiana, recalls how he and a couple of other Stroh-area ministers hosted “FWAMM”—the Fort Wayne Area Ministers’ Meeting. It was a gathering of 30 to 75 pastors for leadership development, worship, prayer, and food. Speakers were invited to address topics like conflict, worship, or youth ministry. Churches rotated as hosts.

Davis says in a rural setting, connecting every month for communication and encouragement is essential so that no one feels alone in ministry. MailChimp, a free email marketing service, was used to keep the FWAMM attendees in touch between meetings.

While at Stroh, Davis developed deep relationships with a group of area youth pastors who would meet each month to plan camp, support each other, go over best practices, and create events for their youth groups.

Jonathan Willmore is discipleship minister with New Lisbon (Indiana) Christian Church, a congregation of 200 in a community with 500 homes. Willmore uses technology to help connect with others, most commonly by using Google Hangouts, which is free and user-friendly. He initiates the call and sends an invitation to the other pastors with whom he networks. He also creates community using a free Zoom account with unlimited usage. Even though Willmore has found great ways to connect from a distance online, he still enjoys personal interaction. He regularly meets with two minister friends from nearby small towns at a local library or restaurant.

Zach Hacker is discipleship coordinator at Better Life Church in Morehead, Kentucky; it’s a large church located in a smaller town. Hacker has found value in networking with small-group pastors all over the nation. He has become part of a national community of small-group pastors called Small Group Network (smallgroupnetwork.com) and has reached out to small-group pastors in other large churches in smaller towns. The online connection has been great, but the site also encourages face-to-face interaction in “huddles.” When Hacker discovered there were no huddles in his area, he decided to start one.

We tend to think of rural churches as small, but that isn’t the case with the La Grange (Kentucky) Campus of Louisville’s Southeast Christian Church, one of the largest churches in the country. The La Grange campus averages 1,400 for Sunday worship, but it’s located in the relatively rural setting of Oldham County.

Mike Berry, La Grange’s campus community pastor, is a member of the Oldham County Ministers Association; he attends their monthly meetings, and friendships have sprouted from that group. His church financially supports the OCMA “Good Samaritan Fund.” Berry sets up one-on-one lunches with as many OCMA pastors as possible. These friendships have relieved the fear smaller churches sometimes have about “the big church coming to town and taking their members.”

In a spirit of unity, he and his Oldham County pastor friends have been able to live out the motto, “We know who the enemy is . . . and it is not each other.”

Connection between pastors of rural and smaller churches has challenges. Doctrinal differences or differences in ministry philosophies can get in the way. Some ministers are skeptical or cautious when it comes to networking. Others are just not committed to the idea, so attempts at getting everyone together may last two or three meetings, but then the gatherings lose momentum.

Nathaniel Kern, pastor of Salisbury (Illinois) Christian Church, has had trouble finding enough willing ministers within driving distance to create a group. His cell phone and Facebook have been a godsend.

Kern offers these tips for networking in a rural setting:

1. Commit to connecting with other pastors, despite the challenges.

2. Try to make it local if possible. No one knows the unique challenges of rural ministry in your location better than other rural ministers from your area.

3. If the closest fellow pastor isn’t within driving distance, use technology to shorten that distance. Use Facebook, FaceTime, Skype, and other applications to connect with a fellow rural minister even though they’re hundreds of miles away.

4. Reach out to the closest seminary. They are bound to have students or alumni in rural settings who are hungry for ministerial support.

5. Know that there are other rural pastors who are rooting for you and praying for you. We know your frustrations, but we also know the importance of serving and sharing Jesus in these close-knit communities. Remember, almost half of all churches in the United States average 100 or fewer each weekend, and included among those are thousands of rural congregations . . . with thousands of rural pastors.

Satan would love to keep pastors isolated, but God places us in loving community (Psalm 68:6; 1 Corinthians 12:18, 27) where we can support, encourage, accept, instruct, serve, and even admonish one another. We will accomplish more for God’s kingdom together than any of us can do alone!

Rural pastors may benefit from the work of the Rural Home Missionary Association (rhma.org) based in Morton, Illinois. RHMA sends out pastors to rural churches and also has started TACT (Town and Country Training program), a series of summer courses that provide immersion into the rural ministry context.

“Planting Churches in ‘Flyover Country,’” by Kelly Carr, May 2018; https://christianstandard.com/2018/05/planting-churches-in-flyover-country/

“Seven Reasons Why Reporting Numbers Is Important,” by Jerry Harris, May 2018; https://christianstandard.com/2018/04/seven-reasons-why-reporting-numbers-is-important/