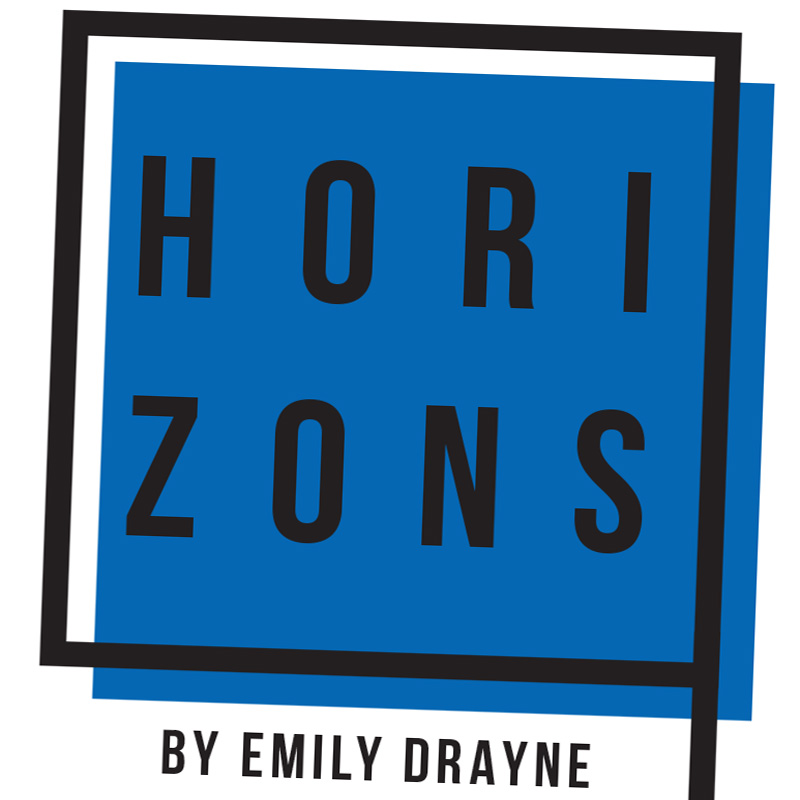 The strategic focus of the International Conference On Missions is no secret—it’s apparent in the name—but there’s much more that goes on beneath the surface. Do you know these seven insider facts about ICOM? See if you’re an ICOM expert!

1. The idea for a missions conference came from an unexpected place.

The idea for the missions conference was born in Los Angeles. J. Russell Morse and John T. Chase had the idea for a “missions emphasis day” before the North American Christian Convention, and the first such meeting occurred in 1948 in Springfield, Illinois. Attendance grew until the event needed its own gathering. In 1954, the National Missionary Convention met for the first time as its own convention. The conference has had two full-time directors since then: Walter Birney (1966–2009) and David Empson (2009–present). The National Missionary Convention became the International Conference On Missions in 2011 and now has 7,500 to 8,000 attendees annually.

2. The 2018 conference was being planned three years ago.

When planning a conference for 7,000 or more people, featuring more than 600 booths and 30-plus meeting rooms, the choices of convention centers that are both affordable and sizeable enough are limited. That’s why ICOM selects a city four or five years in advance. We consider both the locations of other conferences and our historical locations. We also choose our presidents a few years in advance. As an international missions conference, it makes sense that we have both national and international presidents. In odd years (2017, 2019), we have an international president. And since the majority of attendees are Americans, in even years (2018, 2020) we have a missions-focused American president.

3. We are dedicated to making disciples who make disciples.

ICOM is dedicated to the Great Commission. In 2012, we launched a “Reset Tour” that focused on what was lacking in the American church. Making disciples was one of the main outcomes of that field study. Since then, ICOM has hosted more than 40 meetings of “4 Chair Discipling” led by Dann Spader and other leaders. This has resulted in preconference training, many churches adopting this method of discipling, and some churches asking about next steps. Another preconference training and workshop series, “Disciple Making Movements,” led by Eric Derry, has also been successful the past few years. We plan to continue such discipleship efforts.

We pride ourselves on keeping our costs low. A family can register for our three- to four-day conference for $80—that’s unheard of these days. We contract with hotels to get the lowest price and the most amenities possible. Sponsors help underwrite the cost of our ticketed events. Sponsors also help lower lunch costs. To benefit our exhibitors, we ask the host state to raise funds to cover the facility fee of the venue. We want our missionaries to be able to have a booth that highlights their mission and shares their needs. (Some grateful missionaries have told us they wouldn’t be able to attend if our prices were higher.) ICOM seeks to encourage missionaries, and this is one of the best ways we can do it.

5. You know you’re at ICOM if you see KFC buckets.

Many years ago, Kentucky Fried Chicken donated about 200 buckets for us to use during offering time. The tradition continues. These buckets may be more well-traveled than some people who attend the conference! Each year, we find new drawings and messages written on the buckets by ICOM guests. After all these years, we probably deserve some complimentary chicken for all of that free advertising.

6. We have the best staff around.

I love our team at ICOM. We are able to have serious staff meetings and, in the same day, go out to lunch together and play good-natured pranks on each other. Among our seven-member staff there is a good balance of males and females, millennial vs. boomer mind-sets, work experience, etc. We wear multiple hats, and with the help of our families and friends, work year-round to make sure the conference runs as smoothly as possible. Our team has an open mic policy. Any team member can share their opinion on anything that’s brought up during a staff meeting. It creates a sense of buy-in when all workers’ opinions are valued. And every staff member has their own “I am ICOM” story—we have all been impacted by ICOM in a special way. Ask to hear our story when you meet one of us!

A foundation of ICOM is to “enlist new workers for the harvest.” People of all ages make missional commitments to serve him every year. Time and again we hear from missionaries that their biggest need is more kingdom workers. It’s possible the kingdom worker they need is you! We’d love for you to join us at the conference. But if you can’t attend, choose to be part of the online community watching from all over the world. We need more kingdom workers!

You may have known a few of these fun facts, but I hope you learned that ICOM is much more than an annual conference. We have been gathering for 70 years with the hope of encouraging those serving on the field, equipping those who are preparing for kingdom service, and enlisting new workers to carry out the task of world evangelism.