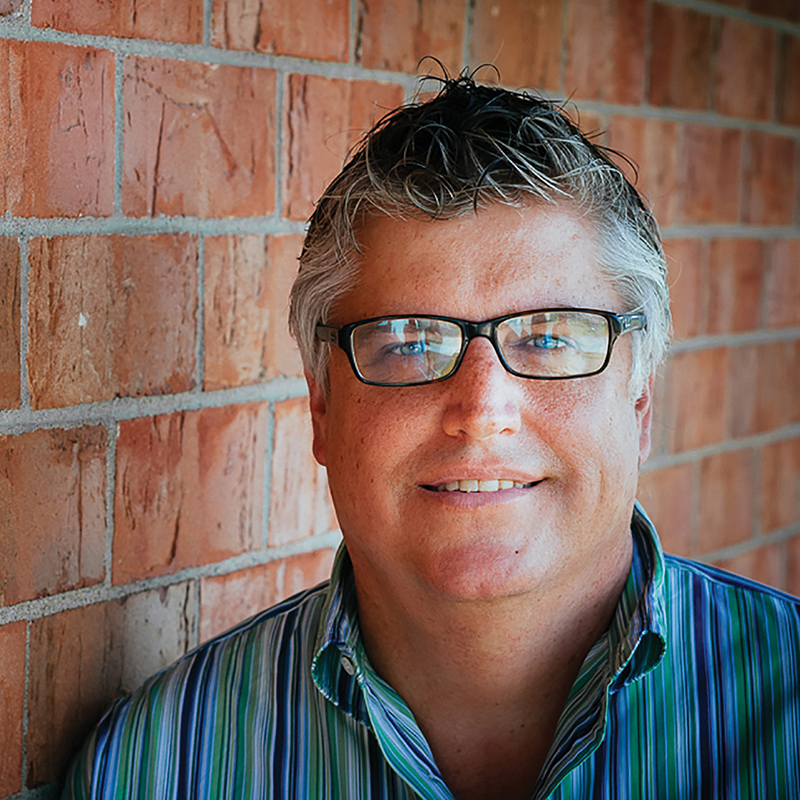 Heroes are people who stand up against insurmountable odds with little or no hope of success. They are people who refuse to give up, even when it’s contrary to the warnings of friends, loved ones, and common sense. They are people who don’t think about how they’ll be remembered, but take action in the moment because they feel the rightness of a cause . . . and the necessity of it. They risk it all for that one chance, that impossible opportunity to make the difference. They are selfless in that moment of heroism, maybe very different from how they might be judged in normal circumstances.

Many people who hear the word hero immediately visualize a military person—perhaps someone receiving the Medal of Honor from a president or a family who receives it posthumously after their hero son, daughter, or spouse gives the last full measure of devotion. But there are heroes outside of war, and there are heroes whose stories are little known and seldom told.

Hollywood has done some of its best work telling these stories. There’s Desmond Doss of Hacksaw Ridge, who alone saved approximately 75 men by lowering them down a 400-foot cliff on Iwo Jima without ever firing a shot. There’s Louis Zamperini, whose story is related in Unbroken, and Oskar Schindler, famous for saving Jews during the Holocaust.

But other stories have remained in the background; they have never been depicted on the big screen. Christian Standard recounted such a story in the November issue when we highlighted the life and work of J. Russell Morse. He was both a hero of World War II and the cause of Christ. What a movie his story would make!

We interview another such hero in this issue. His story may be unfamiliar to some, even though he was portrayed by Cuba Gooding Jr. in the movie Selma. It is certainly true he faced insurmountable odds with little hope of success. And he refused to give up. He didn’t think about how he would be remembered, but instead took the necessary action because of the rightness of it. And all of the things for which he is remembered happened in the context of being a minister in the church of Christ.

His name is Fred Gray. I am pleased to bring his story to our readers because it is one for which Christians should be very proud. Inside the church of Christ stream of this movement, God raised up a man to champion the cause of desegregation. We celebrate that!

Eternal judgment is about a final “segregation,” the sheep from the goats, the righteous from the condemned. It’s a separation God seeks to eliminate through sharing the gospel and responding to the gospel. It’s a story that cost his Son—our Savior and Lord—his life! Reconciliation is our ministry! (2 Corinthians 5:11-21). Inside that plan of reconciliation is a picture of desegregation. We see the prophetic illustration in Revelation 7:9-12 and pray, as Jesus did, that God’s “will be done, on earth as it is in heaven” (Matthew 6:10).