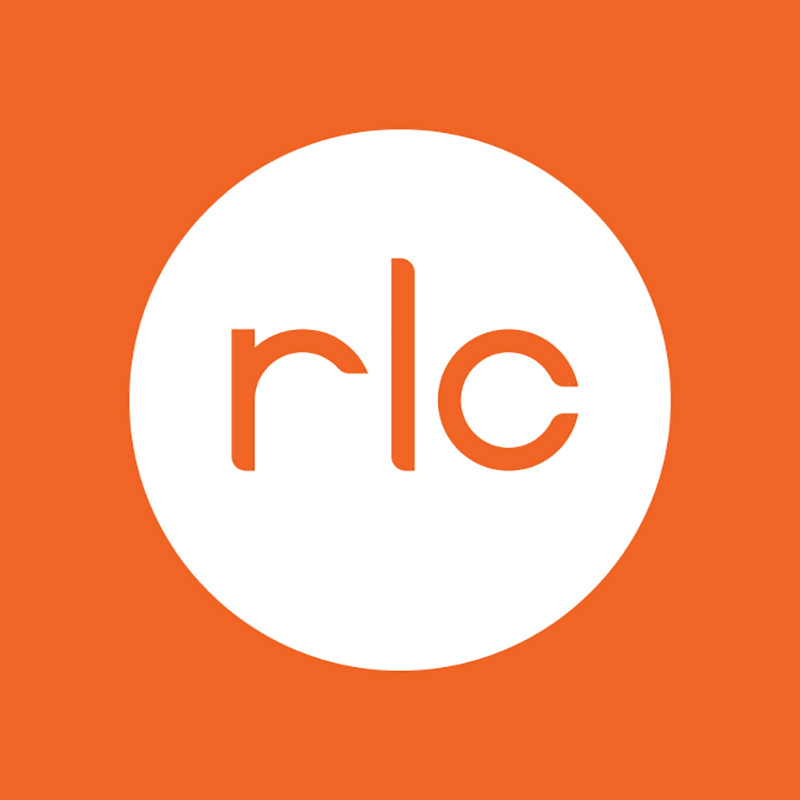 Multisite in a New Light

The multisite model has been gaining momentum for years among large churches and megachurches nationwide. But when Real Life Church in Valencia, California, embraced the multisite model of ministry, it did so differently than many other churches. Real Life launched two new campuses in 2018, both in nontraditional ways: one campus was created through a merger/acquisition, and one campus was designed to reach people online.

For more than a decade, Real Life Church had a close relationship with Discovery Church in nearby Simi Valley, California. Both churches were planted by Shepherd of the Hills Church in Porter Ranch (another Los Angeles suburb), and both churches grew quickly, each earning a place on Christian Standardâ€™s annual megachurch list in recent years.

In 2017, Discovery Church found itself without a lead pastor. During that pastoral transition, Real Life often sent preachers, including lead pastor Rusty George, to fill the pulpit in Simi Valley. When George made an offhanded comment about joining the two churches so they could minister as one, the elders at Discovery Church responded positively and the merger was quickly implemented.

The Discovery campus has been a blessing to Real Life Church.

â€śThere is a lot of momentum between the two churches,â€ť George said. Though the campuses are roughly 40 miles apart, many Discovery attendees are friends with (or family members of) attendees from Real Life, so some church members have begun alternating between campuses to worship with their loved ones.

George describes the churchâ€™s other new campus, Real Life Church Online, as â€śa separate, legitimate campus,â€ť not a simple live broadcast of worship services. The online campus features a live pastor who chats with online attendees, and Real Lifeâ€™s preachers always make a point of addressing the online congregation from the pulpitâ€”validating and legitimizing their worship experience. At Real Lifeâ€™s online campus, George said, â€śPeople donâ€™t just watch the service.â€ť Instead, attendees interact with other online worshippers via live chat, they give tithes and offerings, they pray together, and theyâ€™re encouraged to take Communion.

George said the online campus experienced a â€śhuge influxâ€ť in 2018, and he expects it to be one of Real Lifeâ€™s fastest-growing campuses in the years ahead.

Real Life Church Online is an alternative to traditional Sunday worship for church members in the Los Angeles area who are unable to visit a physical site, but it also allows Real Life to reach people far from Southern California. In August 2018, one new believer traveled all the way from the United Kingdom to be baptized by George after hearing the gospel through Real Life Church Online.

Thanks to its creative approach to multisite ministry, Real Life Church is continuing to grow in an area where property costs might otherwise prohibit the congregation from launching new campuses. Though its methods are sometimes unusual, the church says its mission is simple: Help people find and follow Jesus.

Sadly, Real Life Church suffered a tragic loss just three weeks into 2019, when Jim Howardâ€”a beloved pastor at RLCâ€”took his own life. Howardâ€™s death has drawn attention to the issue of mental healthâ€”both at the church and in the surrounding community.

Real Life Church is now partnering with Rick and Kay Warren and the American Foundation for Suicide Prevention in seeking ways to minister to people who are depressed, suffering, and suicidal to provide help and care to those who need it most. (See more about this story at www.christianstandard.com/2019/02/church-coping-with-suicide.)