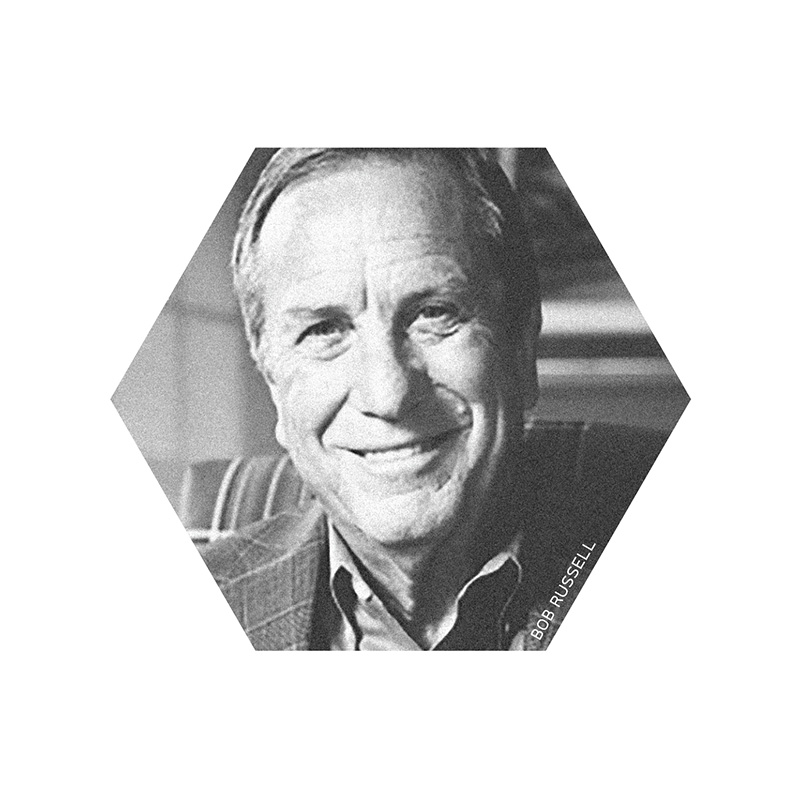 Bob Russell told his blog readers last year that his 12 years of ministry in retirement has been “much more than I could have imagined.”

Soon after he retired, Bob began hosting retreats for preaching pastors “to provide encouragement, instruction, and reinforcement.” He had seen so many local church ministers “mistreated by their church leaders and beaten down by their circumstances . . . really discouraged by the constant criticism and overwhelming responsibilities they faced every day.”

The response to his concern shows that the need is real. Since the spring of 2006, he has conducted 88 three-day retreats called “A Time of Refreshing.” Almost 750 ministers have attended, and more than 100 are on a waiting list for future retreats. All expenses are covered as “God has touched several generous hearts and supplied more than enough to allow the pastors to come with no registration fee.” Attendees are treated “like royalty,” with gifts, free transportation to and from the airport, meals at a nice restaurant, and more.

The ministry has expanded to include benevolence work. In December, “retreat alumni identified 63 fellow pastors they knew who were serving in smaller churches and struggling financially. Bob Russell Ministries sent a generous check to each of them as a Christmas gift and included a word of appreciation for their service to Christ.”

After a benefactor asked if the ministry could expand its focus, it has established a separate benevolence ministry that channels financial assistance to families whom retreat alumni identify as being in desperate need. “More money than I could ever have imagined (over $4 million!) has been channeled through that special fund over the past nine years,” Russell reported.

“I share this report not to boast but to rejoice with you over what God has done through this ministry,” Russell wrote, “and to thank all of you who have donated, prayed, or in any way contributed to our efforts. God has done abundantly more than all we asked or imagined.”

Check out these related articles:
“If You Have a Pulse, You Have a Purpose”
“What Are You Doing Now?”
“Kindness, Opportunities, Resources, Evangelism”