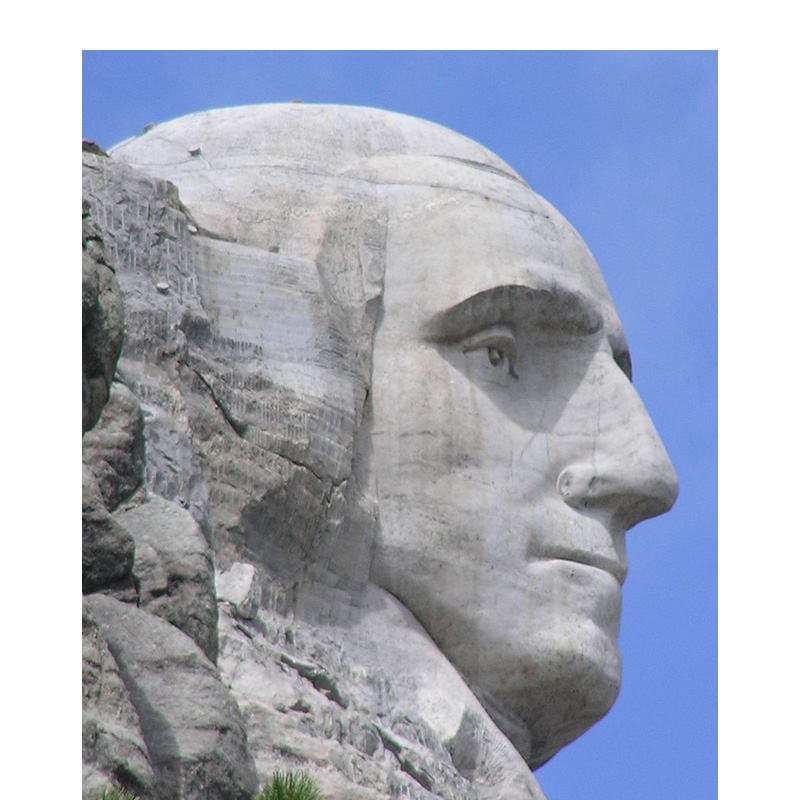 On July 4, Americans celebrate our independence from Great Britain and the beginning of our country. George Washington was our first president, of course, but did you know he didn’t sign the Declaration of Independence? He was in New York at the time, preparing a defense against the British.

As a young man, Washington’s greatest desire was for glory and honor. His father was successful but never got much glory. But glory is exactly what young George wanted, and his best path to achieving it was through military service. So, George set his focus on becoming a general . . . in the British army. (That’s right.) He lobbied for a position and was finally given an opportunity to lead a group on a peacekeeping mission . . . and he failed. The peacekeeping mission turned into a slaughter. Undaunted, he tried again and—although his men liked him and he had some good ideas—he failed more often than he succeeded.

Then, over time, he began to resonate more with the Revolutionaries than the British overseers in the colonies. Ultimately, he was selected to lead the Continental Army. And then . . . he failed again . . . big time. As a general in the Battle of Long Island, his only highlight was in executing a successful retreat. And that’s not a commander’s loftiest goal.

This man, who sought fame and glory, kept losing at every turn. But these defeats changed his heart. Of course, you know he went on to lead the Revolutionaries to military victory and then became the new nation’s first president. He was unanimously elected. (That’s happened only once since the first presidential election—when he was re-elected.) But judging by his journals, the only person who wasn’t excited about George Washington leading our country was the man himself.

He served eight years as president, and then Washington willingly surrendered the position, an act that established important precedents. In stepping down voluntarily, he helped execute a peaceful transfer of power and rejected a type of monarchical approach the colonists had fought to overthrow. In some ways, in fact, this action mirrored Washington stepping down as commander-in-chief of the Colonial Army, which established the precedent of civilian control of the military.

And so, in two key instances, Washington—a person who started life by questing for glory and fame—instead exhibited humility. And only in twice laying down his power did he achieve eternal glory. In these acts, he followed the example of someone even greater.

Jesus came from glory but chose to live a life of humility and service. For this, he deserves our highest praise. As Paul wrote,

[Jesus] who, being in very nature God, did not consider equality with God something to be used to his own advantage; rather, he made himself nothing by taking the very nature of a servant, being made in human likeness. And being found in appearance as a man, he humbled himself by becoming obedient to death—even death on a cross! (Philippians 2:6-8)