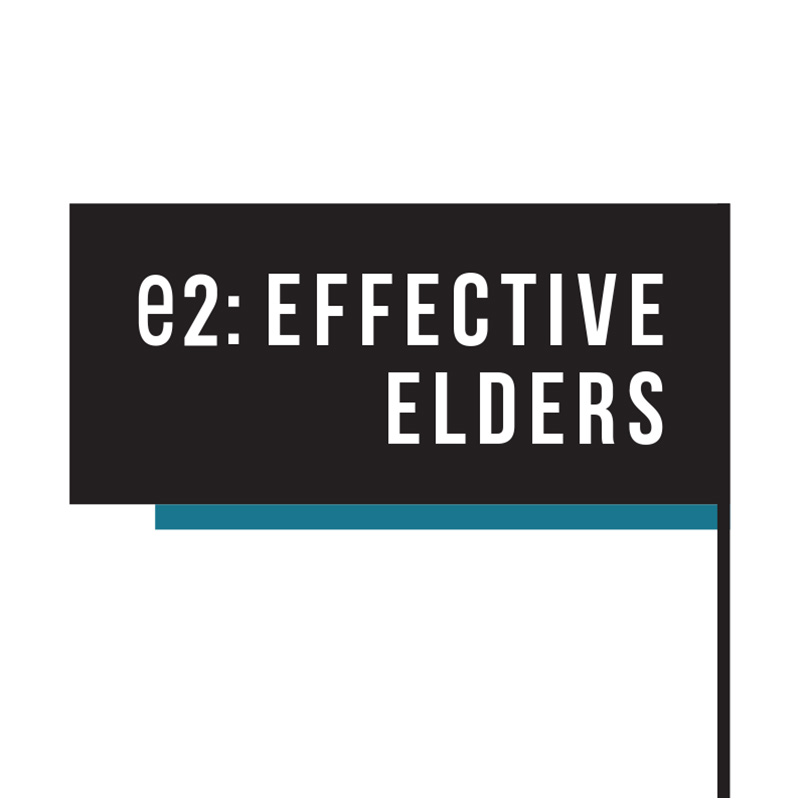 When I hear the word rural, I have flashbacks to my childhood. Not because I was raised on a farm, but because I watched Green Acres, Petticoat Junction, and The Beverly Hillbillies while growing up. I found those shows humorous, but they weren’t documentaries of life in rural America. Elders in rural congregations face many challenges their counterparts in urban and suburban churches do not, but country churches can be very vibrant and successful.

The rural population has declined over several generations. It’s common for once lively rural communities to now be half their previous size. Since 1950, the rural population has lost 6.2 million people, a decline of 35 percent, according to a recent ScienceDaily article. It’s common for children who grew up on the farm to ultimately relocate elsewhere, often to an urban area. Elders in rural settings can somewhat mitigate the outflow of people by becoming more effective in focusing on the church’s outreach and improving its ministry to those people who remain.

The aging of the rural population is also a challenge for churches. As younger generations move on, the community and its outlying area get grayer every year. Elders are shepherding an aging congregation and community, and some retirees may need to assume leadership roles in the church. But there typically will still be younger families in the area, and the church and the elders must try to connect with them. Elders need to keep the congregation focused on the younger demographic outside the church, rather than simply serving their own needs and those within the church.

While farming is a major industry in the United States and one of the leading drivers of affluence in the rural context, average earnings are markedly less for people in country settings than among those living in cities or suburbia, U.S. Census data show. As a result, rural churches and their elders have fewer resources for developing and carrying out programs. Elders need to focus intently on their vision, mission, and a compelling strategic plan so as to allocate resources where they will have the most effect.

Weather has an outsized impact on those whose occupations and livelihood are tied to agriculture. Weather also impacts the availability rural folk have for participating in church events and serving in leadership because they work when the weather permits and don’t when it prohibits.

Even scheduling a routine elders’ meeting can become a logistical quandary. Church leaders should consider using technology for videoconferencing or having hybrid meetings (some attend in person and some via video). Another option is to post items to a file-sharing website for leaders to review, edit, comment, and interact as their individual schedules permit. Also, rather than scheduling one monthly meeting that might take several hours, leaders can arrange several shorter (e.g., 30-minute) meetings, allowing for automatic rescheduling options.

Small-town and rural areas can have stretches where it seems there is little to do, and other times when a lot is happening.

Elders need to recognize that the “slow times” in community life are an opportunity for the congregation to fill the void by hosting community events. These times can work in the church’s favor.

At other times, such as when the town hosts an annual event or during the county fair or during certain sports seasons and/or when school is in session . . . the calendar fills up and seemingly everyone has something to do! These times can also work in the church’s favor. The church should remain part of the scene by participating, volunteering, and supporting whenever and however possible.

Adapt to the ebb and flow of the community calendar, but always be present on it. In so doing, the rural elder turns the congregation’s challenges into opportunities for ministry and growth. Elders must lead through the challenges, not capitulate to them.

Jim Estep serves as vice president of academics with Central Christian College of the Bible, Moberly, Missouri, and as resource director with e2: effective elders.