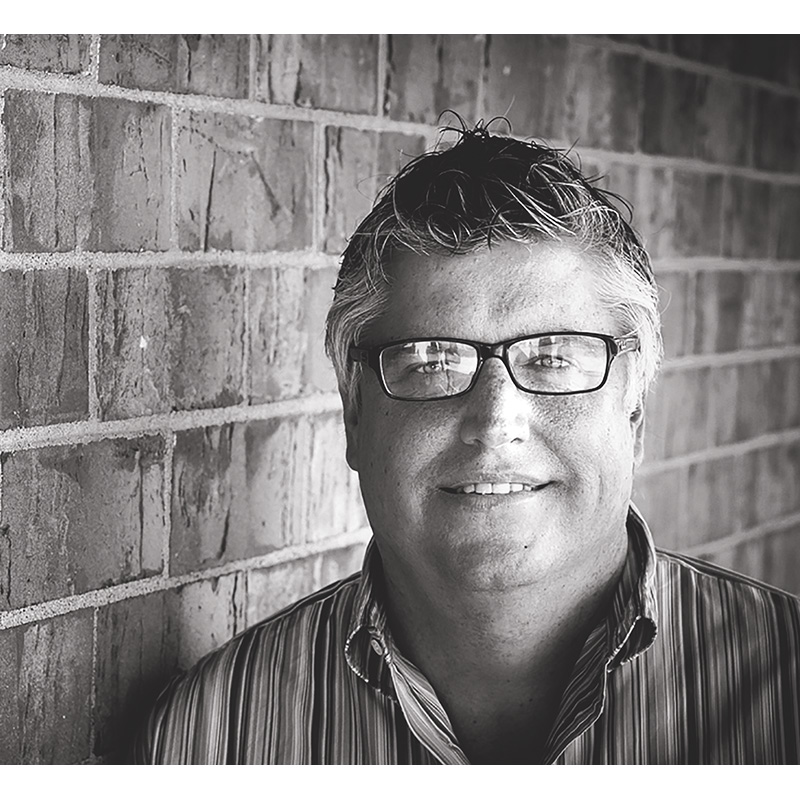 An American cultural phenomenon hit late in 2019. Kanye West released a gospel album and simultaneously declared he was dedicating himself to spreading the gospel message. The album, Jesus Is King, debuted at No. 1 and in its first week was streamed more than 200 million times and sold 109,000 copies! People were immediately skeptical, both of the music and the artist. There was no shortage of judgment upon West from the Christian community.

The album includes some incredible worship songs, but one stood out, particularly because it addresses a disturbing trend within the church that leaders are trying to understand. “Closed on Sunday” describes a commitment to weekly church attendance.

Through his lyrics, West, of all people, indicates that being with a church family regularly is critical not only to his own life but to his marriage and family. “Closed on Sunday” is a declaration he will stand against the culture by making his faith his first priority because he knows what is at stake. How is it Kanye West understands what many others seem to struggle with?

Those who measure attendance are finding that churches are growing larger and smaller at the same time. How can this be? The answer lies in frequency of attendance. The average church attendee is at church between 1.2 and 1.6 times a month. That means a church with average weekly attendance of 500 may actually be ministering to more than 1,500 monthly.

Is that OK? Do we need our church family less than we used to? How does that affect our life, and most importantly, what does God think about it? To answer those questions with authority, we must look to God’s Word, and specifically, I believe we must look to the birth of the church.

Acts 2:41-47 provides a template of what God expects from Christ followers. Ten foundation stones are described there that define us both individually and as a people. I’ll be highlighting each one of these foundation stones in my Letter from the Publisher during the next 10 months. I’ll start with baptism, the first of the 10 items listed in these verses . . . and I believe its placement at the top is no accident.

Baptism is our initiation into salvation, our first confession, our sinner’s prayer, our cleansing, our clothing, our guarantee, and our initial connection to the act that saved us—the death, burial, and resurrection of Jesus. In Acts 2:41, Peter provides the first step into this new life.

Baptism is the way God has chosen to signify us “stepping over the line.” We see this example over and over again in the New Testament. It happened at the temple on Pentecost when thousands were baptized, and it happened on an isolated roadside when Philip baptized the Ethiopian. It happened to the vilest of sinners when Ananias baptized Saul, and it happened in the middle of the night in Philippi when Paul and Silas baptized the jailer and his family. It is the line in the sand separating the past from the future and the transition from an old way of life to a new one.

Baptism makes me clean and presentable to God. Baptism was described to Saul as a washing away of sin as well as a plea to God (Acts 22:16). From God’s perspective, baptism makes me clean. It’s not the water . . . it’s what happens in the water. Galatians 3:27 takes it one step further . . . from cleansing to clothing. How awful to have to stand before God naked, exposed, and laid bare. He sees everything. It takes us back to the shame of the Garden of Eden. How different to be clothed in Christ, like the man from whom Jesus expelled demons who was “dressed and in his right mind” (Mark 5:15) after that confrontation.

Baptism connects me to the only thing that could ever save me. Romans 6:3-5 describes a process that connects me to the death of Jesus (and thereby to his blood). That is why immersion is the correct form of baptism. It’s not just understood in the word, it’s revealed in the illustration. It’s a picture of the death, burial, and resurrection of Jesus. It’s in uniting with Jesus’ death that I come in contact with his blood and receive its eternal benefits. That’s why every description of conversion in the New Testament ends with baptism. There is a promise that goes with the act of baptism . . . resurrection! In a life that depends so much on the mercy of God, what a blessing to stand on this promise because of simple obedience!

Baptism, then, is the doorway to a new life defined by new priorities that are not to be marginalized by a busy schedule or other desires. It marks a life that is devoted to the things of God as made clear in Acts 2.