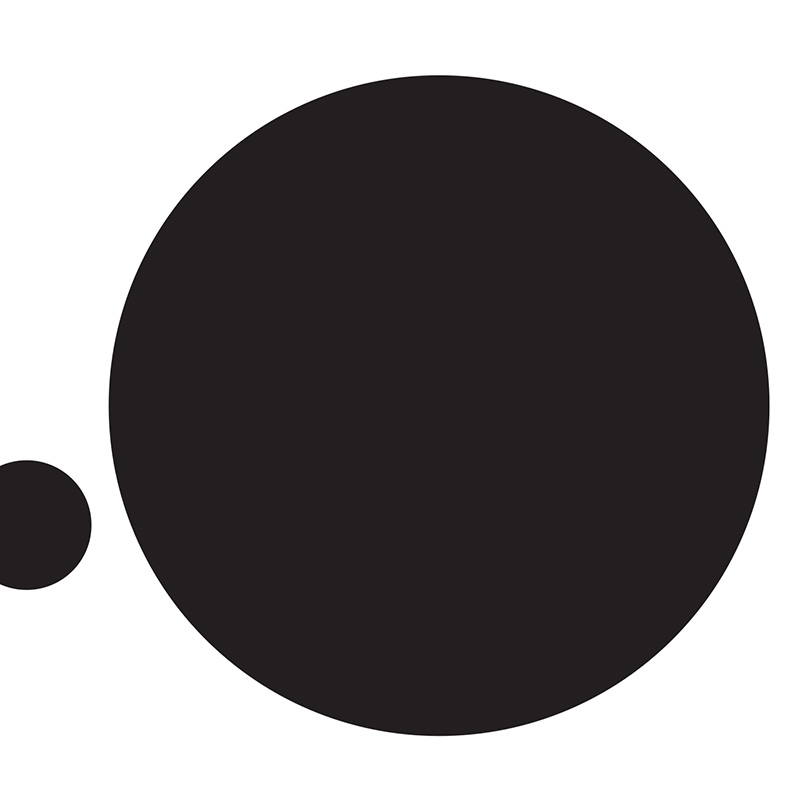 Whether it happens intentionally or accidentally, every church fashions a product that is more effective with at least one subset of people. Every church has a target. It may not be a deliberate target, as traditions tend to take on lives of their own, but it’s there just the same.

Now look at who is sitting in the seats of the auditorium or sanctuary. Don’t factor in the preteens, as they have to go wherever their parents drive them. What is the average age? Don’t speculate! Do your homework and give an honest answer. At my church, we pass out cards and ask attendees to write down their age. After we pick up the cards, we simply add up the numbers and divide by the number of participants.

When you put all that together, you will know whom you are targeting. That is your dot. Now place that dot on a horizontal line. Find an age range of about 10 years, with 5 years on either side of the dot. That 10-year span with the dot in the middle we call “the sweet spot.”

The Moving Dot and the Certainty of Church Mortality

If you want to do ministry the same way you have been, you’ll continue to be effective with that group of people as it ages. How close are they to dying? If your dot is at age 55, it means that your church has about 25 years to live if it continues on its same course. If the church continues doing the same thing, in 25 years it will be relevant mainly to people who have died or will soon die. That’s a sobering thought, but one that’s very important to understand. Many churches wonder why they are getting older and smaller. That is the reason.

Time relentlessly marches on, and as it does, the dot will move with it. As long as we continue to be most relevant to the same people, the dot will continue moving to the right until the church dies. The only way to change this is to change the target. If the church can put pressure on the right side of the dot, time won’t slow down, but the dot will. Our goal is to stop the dot from moving.

I know a church that has continued doing things as they did in 1980. They were on the cutting edge 30-plus years ago. They sang their hymns faster than anyone, projected words on a screen, had a moveable pulpit, and used chairs instead of pews. The building was filled with young families in their late 20s and early 30s. It worked so well, the church stuck with it.

Today, they are still doing the same things in virtually the same ways, with relatively minor changes. The only difference is that those who were once in their early 30s now are retiring! They love the church, but no one is accusing them of being on the cutting edge anymore.

The church has few young families . . . but they have plenty of money. The more time they delay necessary changes, the farther the dot goes to the right, and the more difficult corrective actions become. Someone once described leading change as making people uncomfortable at a rate they can tolerate. For this church, the necessary changes are becoming less and less possible.

How does a church get the dot to stop moving? You can’t stop time . . . but you can stop the dot. To do this, the church must continually look to be the most relevant to the people who are approaching where their dot—their “sweet spot”—presently exists; the church can adapt over time if it continues to focus on that target—that age of folks, that dot—and not on the folks who are there right now and who will continue to grow older. In doing this, the church keeps looking at the changing culture and adapting to it.

The church need not compromise doctrine or vision, just the means and methods of how doctrine and vision are delivered. Stopping the dot means each church must embrace new forms of technology and new styles of music and worship, hire younger staff members, and spend more money on and expend more energy in programming in that direction.

When the church continually focuses on their target, their unmoving dot, and that is coupled with a willingness to be relevant, the church sets itself up for immortality. If the dot isn’t moving, even though people in the church are getting older, the church isn’t getting older. By focusing on this target, a steady stream of people who are outside of a relationship with Jesus—now estimated at 80 percent—will come to your church and begin a relationship with him because they are attracted by the relevance defined by the dot.

The Dot and Discipleship

You might ask, Aren’t we neglecting the people on the right side of the dot by focusing intently on the left side? What about their needs?

Look a little closer at the dynamic. As people approach the age range on either side of the dot, everything becomes more and more relevant for them. The church enjoys the maximum impact of its work. Things begin to make more and more sense for people as they land in that 10-year age range, the sweet spot. This is the place when our hearts are the most open, we’re the most teachable, and discipleship traits like worship, ministry, prayer, and Bible study really rev up. Those 5 to 10 years are absolutely critical to discipleship. The church must establish proper priorities, values, and a Christian worldview in the hearts of people in that targeted age range.

People in that sweet spot learn how important an intimate, personal relationship with Jesus is to both him and them. They begin to value spiritual change in others more than personal comfort, and they develop disciplines to that end. They commit to being part of the solution; they discover their ministry gifts and put them into practice.

It’s a brief but critical time, and before long, people are moving out of it. We can’t stop the march of time in our own lives. The goal is that the people for whom church is becoming less personally relevant will begin to trade in their own needs for the “bigger yes” of seeing the effectiveness of the church and their own gifts put into practice on those coming up. As people incorporate their gifts into the rest of the body, the mature and established members join together to reach into the lives of those hearts coming into full bloom.

And what of the people who have aged beyond the target area—that is, the people on the right side of the dot? If the church has done its job, there really isn’t a problem. It’s not about “us” anymore. It’s about growing in Christian maturity. And guess what else is happening? The church is becoming immortal because, while time marches on, the dot is holding steady.

I can’t overemphasize just how important it is to communicate this philosophy to the leaders and congregation. Communicating this goes beyond explaining what we’re doing to answering the question of why we’re doing it. When we know why—when everyone knows why—it gives substance to the church’s purpose. The church is making a difference that will outlive us. When we take a hard look at it, we realize it’s wise to refrain from self-centeredness. The church grows in depth (and definitely can’t be accused of being an inch deep and a mile wide).

Focusing on the sweet spot of our targeted age range is what makes the church attractional. The countercultural dynamic makes it magnetic. In certain settings, such are rural and micropolitan areas, other churches won’t follow suit because the investment is too great or the change too severe. Then, the 80 percent—those people who are outside of a relationship with Jesus—will become your exclusive territory.

Some folks in the church will find the changes uncomfortable and will look for a church home that is more comfortable for them. That’s OK! You will always lose people with change, but a church that incorporates this plan will also experience an exponential gain. Losing people is rarely a positive experience, but losing them for this strategy is a worthy trade. Losing the saved to win the lost isn’t a bad deal, because whether a Christian attends your church or not, the saved are still saved.

Those who oppose this kind of aggressive strategy will find plenty of other comfortable places to worship. It is important to communicate that plenty of other churches exist in the community where one can worship, but that we (the church incorporating this strategy) feel called to this “bigger yes” of the 80 percent who are lost.

Sometimes the worst thing that can happen is for frustrated people to stay. Churches must be gracious in showing the door to those who are more internally focused. If we’ve done our job properly, as people move out of that sweet spot, they discover that it’s really not about them anymore. Then the entire body can work together as an immortal church, equipping the saints to reach the lost and deploying them into a world that so desperately needs hope.