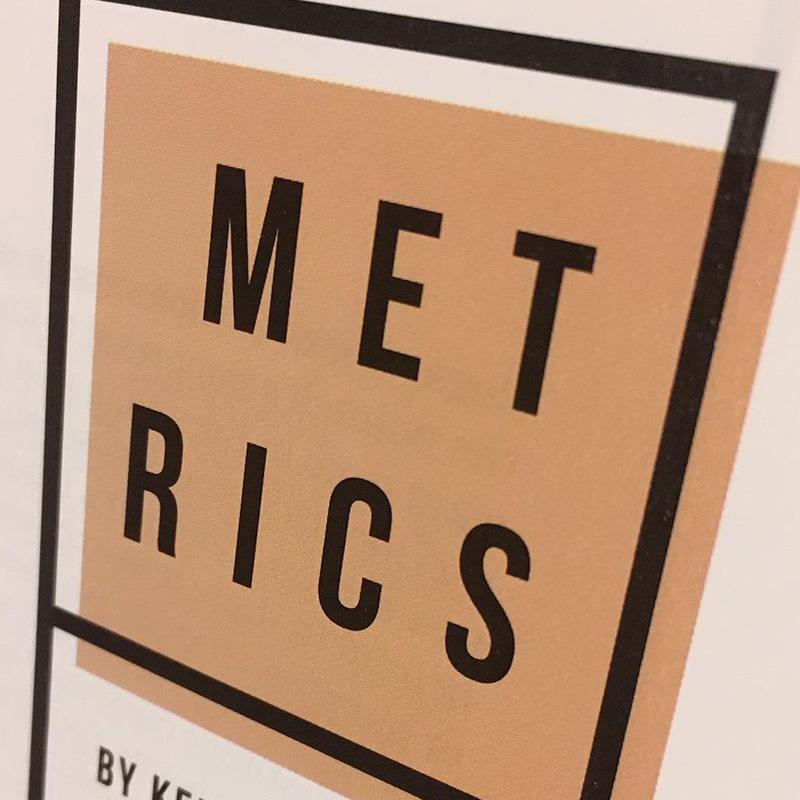 Sermon series on giving, stewardship, and generosity are often popular to start a new year. To help church leaders gain a broader perspective on giving, here are some important research results.

The State of Charitable Giving

According to Giving USA 2018: The Annual Report on Philanthropy for the Year 2017, Charitable giving reached record levels for the fourth consecutive year in 2017. Total giving in the United States rose 5.2 percent, ringing in a new all-time high of $410 billion. Over the course of a decade, charitable giving increased by nearly $100 billion. Studies show the average individual donor gave $1,165 in 2017, and household giving rose to an average of $2,271.

The Giving Institute in 2015 said that while charitable giving has been up, the percentage of that giving that went to churches dropped from 53 percent in 1987 to 32 percent in 2015.

And the total number of charitable donors trended downward in the first half of 2018. The Nonprofit Times reported that the overall number was down 6.3 percent in the first quarter compared with the first quarter of 2017, and declined 6.6 percent year over year in quarter two. (See “Charitable Giving Gets Even Worse in Second Quarter,” by Paul Clolery, September 18, 2018.)

What Counts as Tithing Today?

Tithers make up only 10 to 25 percent of any congregation today. On average, Christians give 2.5 percent of their income to churches. During the Great Depression, they gave 3.3 percent (see https://nonprofitssource.com/online-giving-statistics/). A recent LifeWay Research project found that 83 percent of Americans who attend services at a Protestant or nondenominational church believe tithing is a biblical command that still applies today. Interestingly, only 72 percent of Protestant senior pastors said the same.

What do donors favor instead? The top charitable causes among all donors (by far) target specific diseases (24 percent), followed by international relief and development (14 percent), animal welfare (13 percent), and community development (10 percent). (See “What America’s Favorite Charities Have in Common,” September 13, 2018, www.greymatterresearch.com.)

Among Restoration Movement churches participating in our annual survey from 2011 to 2017, the findings show that post-recession church giving has been solid. Over this seven-year period, an average of 71 percent of all churches surveyed, medium-size to mega, had annual giving totals that either met or exceeded the proposed budget.

For the first time, I asked churches to identify which of the following six options they used to collect offerings:

The first chart shows the most common methods used to collect offerings for each size category.

I was surprised to discover that passing collection plates was the third-most-common giving method used in megachurches behind online giving and church apps.

Five years later, in 2017, every megachurch and emerging megachurch offered online giving, and all but one large church had it, as well. The biggest jump in online giving from 2012 to 2017 took place among the medium-size churches, where the percentage with online giving jumped from 34 to 88 percent.

Overall, 78 percent of the churches in our 2017 survey offered an online giving option. By comparison, 74 percent of U.S. churches offer congregants the ability to give online, up from 42 percent in 2015.

Nationally, online giving accounted for 15 percent of total church giving in 2017 compared with 74 percent that came from money collected through offering plates.

How Did the Giving Method Impact Giving?

I was curious if the method of giving had any impact on actual giving. I compared each church’s use of the six giving methods to whether that church’s giving met, exceeded, or fell short of its budget in 2017.

The following chart breaks down the results. For example, 24 percent of the churches surveyed from very small churches to megachurches that passed offering plates had overall giving that met budget in 2017.

The findings showed that 58 percent of the churches that used a giving drop box had offerings that exceeded their budget; this was the best of any of the giving methods studied. The churches using a drop box were also the least likely to have had their giving fall short of budget (only 21 percent).