A 212 percent attendance growth rate over one year gets your attention. Hazelwood Christian Church in Pittsburgh, Pennsylvania, grew from 32 to 100 in 2018, and it turns out technology is a significant reason for that growth.

Hazelwood’s building sits in an older, heavily Catholic neighborhood of urban Pittsburgh, an area that is on the rebound in business and population growth. Senior minister Ed Gratton came to the church in 2016 after they had gone through a split that dropped attendance to 15. “On a good Sunday we had 20,” said Gratton with a chuckle. But those 15 people were “the cream of the crop,” he said. “They get ministry.” For the first couple of years after Gratton took the senior minister role, which he does part-time bivocationally, he focused on healing and building relationships. The church is now working on vision, planning how they can reach out to their neighborhoods through community connections.

In April 2018, Hazelwood began livestreaming their Sunday-morning services on Facebook. They occasionally livestream on Sunday evening as well—this service is intentionally geared toward people with no church affiliation and “who don’t want to get up on Sunday morning,” said Gratton.

Hazelwood’s website and Facebook pages have been upgraded by associate pastor Eddie Provident Jr., who has led worship at the church since 2005, as a part-time bivocational staff member since 2016. (He also happens to be Ed Gratton’s son-in-law and son of elder Ed Provident Sr.) Gratton said the church is blessed that the worship guy is also an IT guru. This very small church’s web presence is a well-designed platform with consistent branding for their ministry.

Nearly all the church’s growth has come through their Internet campus, but it’s “still in infancy for us,” said Gratton. It’s a process. The church bases its numbers on several factors, depending mostly on the stats provided by Facebook but also the feedback they receive from online participants. The experience is interactive, he said. “These are people we are able to touch and reach and have some kind of relationship with.”

This year’s Christian Standard survey asked, “What is the best thing your church is doing to engage young adults in worship, discipleship, and/or ministry?” Gratton responded, “upgrades to multimedia,” but also noted the use of more contemporary music as well as relevant messages and terminology.

Hazelwood’s priority is to attract youth and young families. With that in mind, they are kicking off a youth ministry, which for years has been nonexistent at the church.

In 2018 Hazelwood Christian Church turned 150 years old, but they are focusing forward.

“One of our core values is building relationships, but the front door to those relationships is evolving at a faster rate than ever before,” said Gratton. “We’re doing our best, though, to become all things to all people as we learn to navigate in the social media generation, while staying on point with the gospel message. It’s all in God’s timing, but we envision a bright future.” 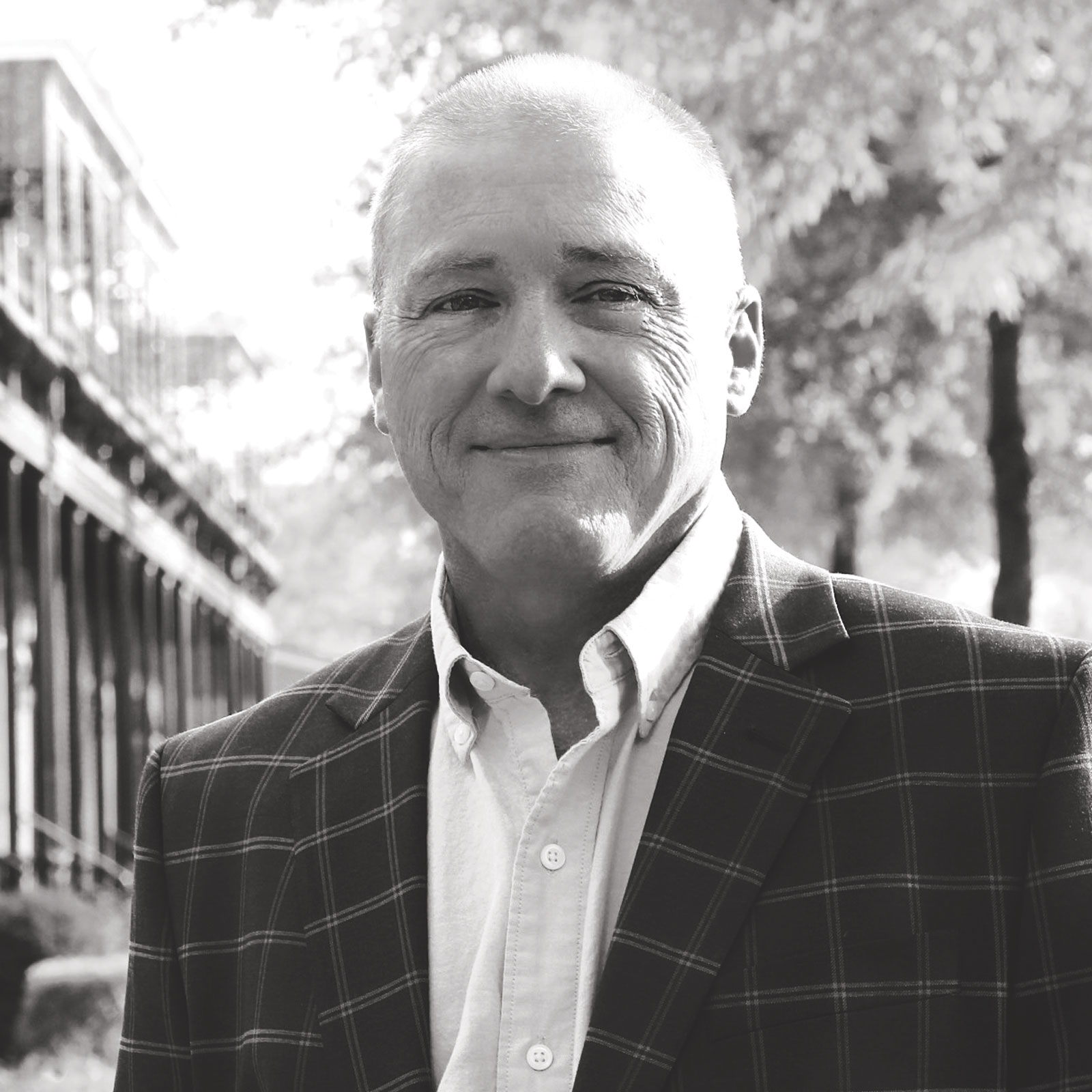 Seeking to understand why people haven’t come back to in-person services, don’t get more involved in the church, and avoid many other good things . . . and what we can do about it

Harness the Opportunity: It’s Time to Plan for Growth Again

Crisis is always an opportunity. History proves the church can grow through and after a pandemic. I will not let this crisis kill my faith.

The ABCs of Chasing Strays

Like it or not, many seats remain empty on Sunday morning, and rather than stew about it, we should do something about it. Now is the time to chase strays.

The Power of Human Touch