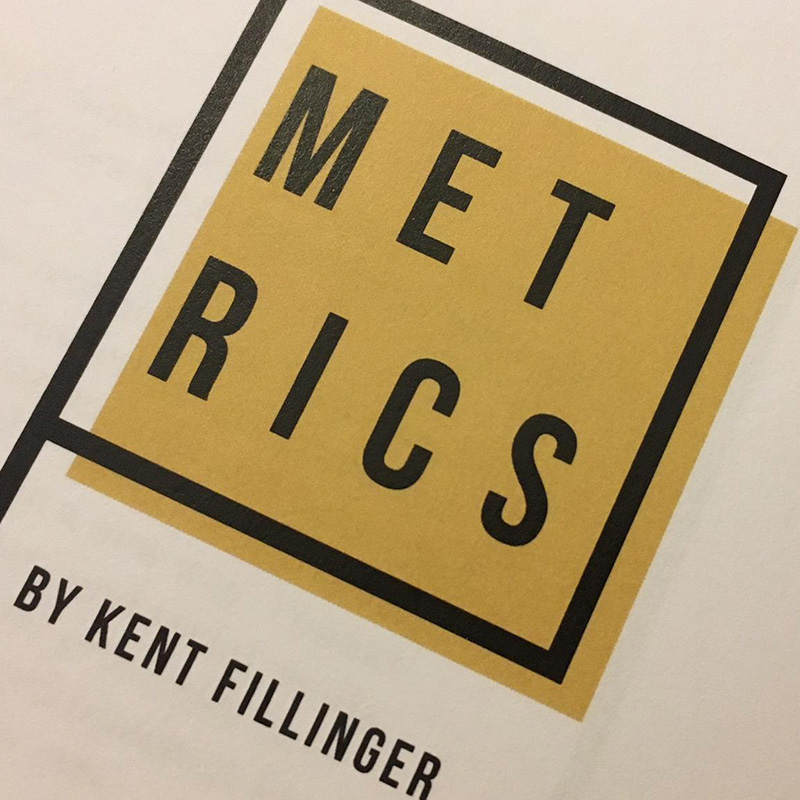 To coincide with this issue’s focus on global missions, I partnered with the International Conference on Missions to conduct a survey to learn more about our Restoration Movement missionaries. The survey was sent out via ICOM’s email distribution network in August and a total of 118 people completed it.

While the sample size is small, the focus of the survey is significant. To my knowledge, this is the first time anyone has gathered this type of information about our missionaries. I hope we can build on this foundation as more and more missionaries participate in the future.

I focused on analyzing the results from three categories of Restoration Movement missionaries who all raise their own financial support:

Among missionaries serving internationally, 26 countries were reported as single fields of service. Several of the missionaries noted they served in multiple countries.

Missionaries were asked to share the approximate amount of their personal total annual budget for the most recent fiscal year. Missionaries serving with a sending agency reported having the largest personal ministry budgets, on average, followed by the missionaries serving stateside at a mission agency.

The average personal budget of an international missionary with a sending agency ($70,871) was 19 percent higher than the average independent missionary serving cross-culturally ($59,454). The stateside missionaries working at a mission agency landed in the middle, with their personal budgets averaging $62,486.

The survey included 27 possible benefits for missionaries. From the wide-ranging list of benefits, the following nine benefits were the most common for the missionaries to have included in their personal ministry budgets.

More than two-thirds of the respondents in each of the three categories were men. The highest percentage of male respondents were found in the category of missionaries serving with a sending agency, 73 percent.

The majority of missionaries surveyed were married, and most had two to three children.