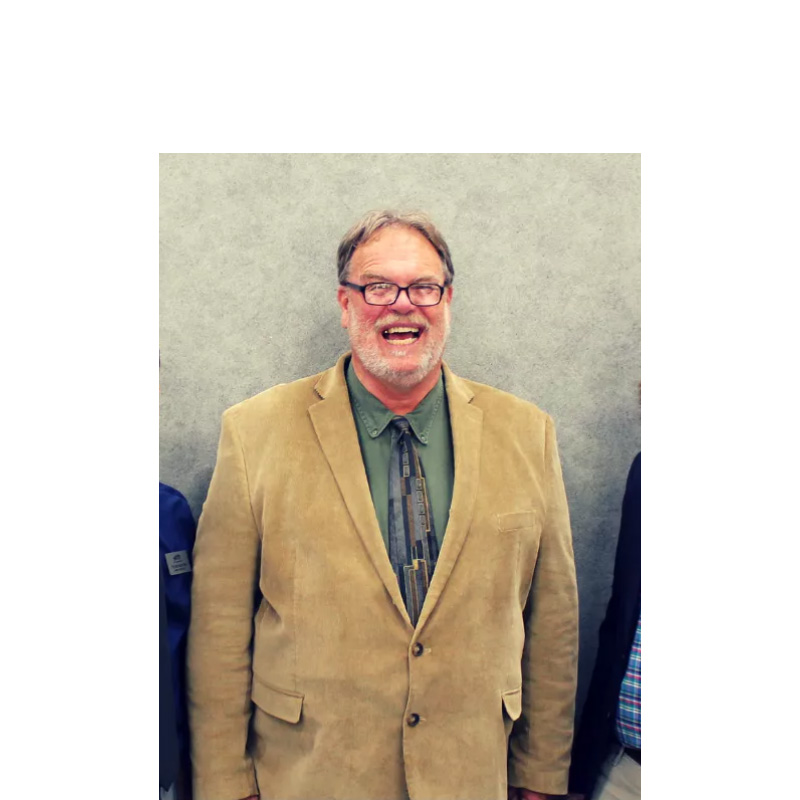 David Embree has led Christian Campus House at Missouri State University in Springfield for 41 years. I talked to him about the state of campus ministry, past, present, and future.

QUESTION: Why is campus ministry important?

ANSWER: As Charles Malik [former president of the United Nations General Assembly] said back in the ’60s, if you want to impact the world, impact campuses. Eighty-five percent of kids from our churches go to non-church-related schools; [it] is going to be one of the most challenging intellectual and spiritual experiences of their lives. We need to be the church on the campus, which is what campus ministry attempts to be.

The future culture of the world will be created by those now at the university. It’s true all over the world. Campus ministry is one of the most strategic mission outposts available, but we’re not doing very much outside the United States. We’ve got some sister ministries in the Philippines; CMF International has a program called Globalscope that’s planted some ministries; we’ve got one in Tegucigalpa [in Honduras]. But this is still a blank slate all over the world.

If someone wants to get into campus ministry, how should they prepare for it?

In times past, several of our Christian colleges offered occasional classes in campus ministry. I don’t know that there is a campus ministry track offered any more in Restoration Movement schools. There could be, and should be.

How are students different today than in 1978?

Academically, the best students we have now are as good as the best we’ve ever had. But there are fewer. And we have people who think that if they show up they should get a good grade.

Socially, things have dramatically changed. In the ’70s and ’80s, students liked to get together. If you provided any reason to get together, they’d pretty much do it. But now, getting students to come to a Bible study or other activity is difficult.

When we talk about gen Z being digital natives, we’re not just saying they spend a lot of time online. We’re talking about people who perceive their hometown as being online. It’s the place they like to be better than anyplace else.

Spiritually, most of the students who checked out Campus House in 1978 had substantial church backgrounds, even if they claimed to be nonbelievers. Rare was the student who didn’t know something about the Bible. These days about a third of the students on any given campus self-identify as “none of the above” or “not affiliated.”

For many years I contended the university was the most spiritually dangerous place in America, but now the most dangerous place in America is the Internet. We often get students who have been learning disbelief through Tumblr, through Reddit, through any social media. Perhaps they haven’t announced their disbelief to their parents because of the discomfort it would create.

When you go off to college, you have the chance to remarket yourself, to reidentify yourself. More and more, students with great spiritual resumes, as far as their experiences go, are coming to campus saying, “I’m not really a believer.”

All the great awakenings in American history have happened at times when the “nones” were in ascendency. I have great hopes that this generation will get really excited about Jesus, as have previous generations when other pursuits turned out to have no real glory.

How can the local church prepare students who are heading off to university?

Our high school kids need to know more about apologetics. They need to know some of the things they’re going to hear at the university.

We’ve got to get rid of “science vs. religion” and talk about science in terms of “thinking God’s thoughts after him,” as Johannes Kepler called it.

There are many well-intentioned churches who think they can discredit all of evolutionary theory in two one-hour programs. Students get to a university and they have PhD professors who talk all semester about those things; [these professors are] well-reasoned and not just crazed anti-God warriors. Our students say, “I was lied to at church my whole life.” I get that a lot. “I’ve had science misrepresented to me.”

We need to think more clearly, to teach more clearly. We need to stop using words like liberal and conservative and, instead, talk about things like critical thinking in the church. We should be talking about how to sort through what’s biblical and what’s not. How to “think Christian” is really, really important.

We need to talk about sexual identity issues and why adhering to a biblical position on human sexuality is not bigotry and hatred but is simply recognizing God’s standard for things. And we need to talk about how to love people who have made different choices, practically speaking, and not just avoid them . . . and certainly not make jokes, not belittle people who struggle with gender identity and attraction.

We need to talk about heterosexuality and the hookup culture and about why it’s not just old generation vs. young generation, but it’s about what God’s Word says.

We need to talk more realistically about marijuana and alcohol, and about making choices when there is a whole lot of pressure on you.

We would love to do some training in local churches to prepare young people for college. We could talk about how to prepare spiritually for the intense challenges you’re going to face.

We invite youth ministers to bring their youth groups to campus, to hang out on campus. We’d love to have them join us so they can see what college students worshipping and learning the Bible looks like.

We took a survey of students in our ministry; we asked, “What do you wish you knew about college before you came?”

Number one answer: “I wish I’d known that something like CCH existed. I was just fortunate that I came across the campus ministry.” Almost none of them had been told by their own churches or by the significant Christian adults in their lives how to get connected with spiritual resources on campus.

When people are shopping for college, the spiritual support network they’ll have at a given school ought to be one of the most important considerations. But it seldom is.

What should people in the churches know about campus ministries?

We could not exist without local churches. We are so grateful for the churches and the individuals who support us—all those people who don’t take their family out for pizza this week and send us some money instead.

We often are called parachurch ministries. I don’t like that. I don’t want to be parachurch, I want to be part-of-church. I want the churches in our neighborhood, and even those beyond, to see us as their people on campus

And I don’t want it to just go one way. I want to send them leaders. We give our graduates the names of churches and preachers where they’re going [to start careers]. Our success is not based on how many people show up for an activity, but what our kids are doing 5, 10, 20 years after graduation.

We have alums serving on five continents as full-time workers, and I’m excited about that. But we have students all over the United States who are serving Jesus actively in classrooms and courtrooms and emergency rooms. We have people representing Jesus as salt and light in all areas of culture. I’m just as proud of our students who are Sunday school teachers and youth group sponsors and are on church boards and mission boards.

We want to produce as many people like that as we can.

TR Robertson is a freelance writer living in Columbia, Missouri.