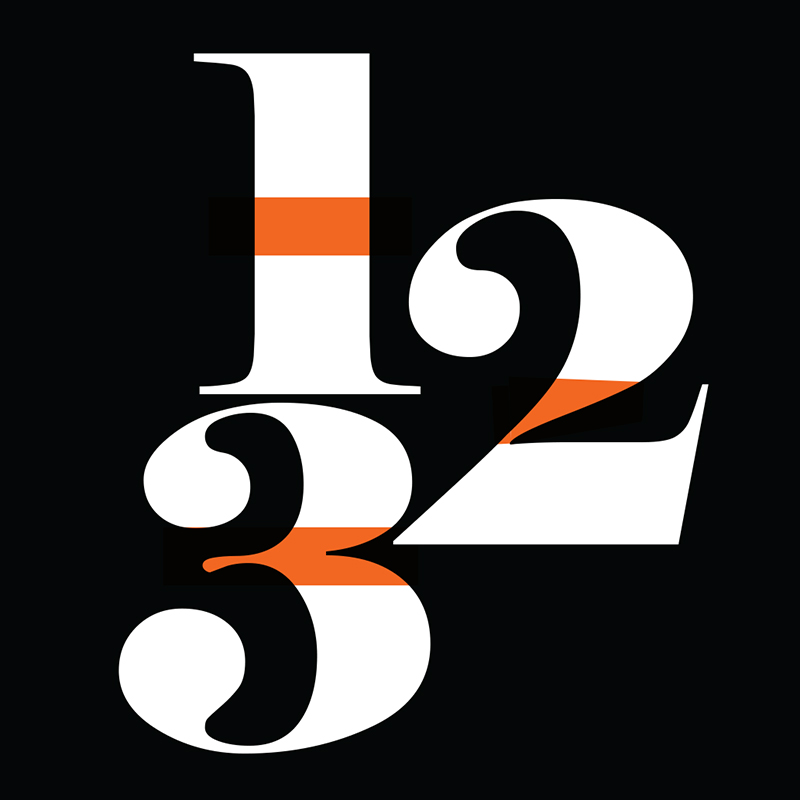 My writing collaborator and I put together most of my book Generational IQ while occupying a corner table at a local Smashburger restaurant. We spent so much time there that the entire staff got to know us. One afternoon, the manager, Veronica, asked how the book was coming along. She said she reads business books, so we talked about my first book, Sticking Points. When I told her Generational IQ was a look at the spiritual lives of the generations, she lit up and told us her grandmother was a devout Catholic. Her mother had been raised Catholic, but when she became an adult, she worked on weekends, got away from the church, and never raised Veronica to know or understand her faith.

“My mother knows how to pray because my grandmother taught her and practiced it herself,” Veronica said. “But my mother wasn’t that interested, so she didn’t teach me. We went to church from time to time when I was little, but I don’t remember any of it.”

Veronica could be the poster child for what many young people in every part of society are experiencing, but especially in urban areas. Their parents knew the faith but chose to step away. They may have attended church services occasionally, but they didn’t practice any religion at home. So, when the next generation grew to adulthood, they didn’t have the foundation their parents did.

“I want to believe, but I grew up without it, so I haven’t really missed it,” she admitted. But then she paused. “Except when bad things happen, you know? I didn’t think I believed, but after my grandfather died last year, I missed it. When he died—he’s the man who raised me—I wanted to pray, but I thought, I don’t know how to pray; I don’t know what to say. I don’t have the right to pray—even though I really wanted to. Since I haven’t had much to do with God until now, why do I think I can just call on him when I need him? I feel hypocritical about it.”

The millennials (those born 1981—2001) aren’t opposed to religion. At this point in their lives, at least, they are apathetic toward it or they don’t know how to join in.

If we are going to help millennials come or come back to church, we need to understand why millennials like Veronica don’t come now. Here are the three biggest reasons.

Veronica admits she still attends church on Easter and Christmas and sometimes with her family, but she feels awkward and out of place.

“That’s sort of a prayer,” I joked. “But why is it embarrassing?”

For her, it’s easier to think about spiritual things outside of institutional religion. She’s not opposed to learning more, but church is a big barrier to overcome—even though her husband wants to go and she wants her son to learn about faith.

What to do: Explain to people what to do in church. Don’t assume they know what is going on. Additionally, you won’t reach urban millennials by inviting them to church services as easily as we did when boomers (born 1946–64) were their age. We’ll have to go to them and build relationships outside church services.

Millennials Are Less Likely to Be Married.
When the baby boomers were in their 20s, being single was more unusual. But with the millennials, being married is more unusual.

According to a 2014 study by Pew Research Center, the proportion of men who are married in their 20s is half of what it was three decades ago. In 1960, 9 percent of adults ages 25 and older hadn’t married. By 2012, that had more than doubled to 20 percent. It’s not going back down anytime soon.

Single people are less likely to attend church than they were in the 1970s. In his book, After the Baby Boomers: How Twenty- and Thirty-Somethings Are Shaping the Future of American Religion, Robert Wuthnow suggests that nearly all the drop in attendance by Xers (born 1965–80) and millennials, compared with when the boomers were in their 20s, is explained by this fact: while married millennials come as much as the married boomers did in their 20s, Xer and millennial singles no longer come as much as single boomers did. Churches know what to do with married people but have struggled to understand and relate with those who have never married or are divorced.

“Never married” no longer means just single. Pew Research indicates that about 24 percent of never-married Americans ages 25 to 34 cohabited in 2013.

Veronica was sexually involved with her husband before they married. Because the church overall isn’t good at welcoming those who cohabit without approving of their behavior, young adults who live together often don’t feel comfortable in church. Ed Stetzer discovered that two out of three divorced people and those living together feel their lifestyle would not be accepted at most Christian churches. While most of those who are unchurched believe that the church is generally helpful to society, less than half of those who cohabit agree.

We conservative Christians seem to make welcoming someone without approving of their behavior harder than it needs to be. We follow Jesus—who loved and welcomed all people without ever compromising his beliefs.

What to do: We must first love those who are living together and then later teach them about why God is such a fan of marriage. If we don’t love those who cohabit first, we won’t be able to communicate with potentially half of the young people out there.

Millennials Are Waiting Longer to Have Kids.
People are having fewer children and having them later. According to the U.S. Census Bureau, the traditionalists (born before 1945) had 3.7 children, but by the mid-1970s, boomers were having 2, where the average has stayed ever since.

I can’t overstate how much these two trends—fewer and later marriages and fewer and later children—have rocked and will continue to rock the church. Marriage and children bring people to church. Wuthnow suggests that over the past 40 years, the profile of nonattenders has changed. In the early 1970s, both those who attended church and those who didn’t were married and had children, because married people were more common than singles. Today, the typical church attender is married with kids, and the typical nonattender is single without kids.

The church no longer mirrors society, but we haven’t noticed. We know how to reach married people with children, but there are fewer of them and more singles, so church attendance is struggling. That also explains why fewer men come to church, especially younger ones. Almost twice as many unmarried, twentysomething women attend than men, and while attendance goes up as women get older, it doesn’t get any better for men.

What to do: Put a much higher priority on ministering to singles. What is your church doing to help twentysomethings grow spiritually, especially the males? How will your church learn from other churches that serve singles effectively?

Haydn Shaw is a minister who speaks to and consults with churches and religious organizations to help them grow. He is founder of People Driven Results and is a leading expert on helping the four generations work together. This article is adapted from Generational IQ: Christianity Isn’t Dying, Millennials Aren’t the Problem, and the Future Is Bright, which he wrote for churches. Learn more about generations in the church and find free resources at http://christianityisnotdying.com.