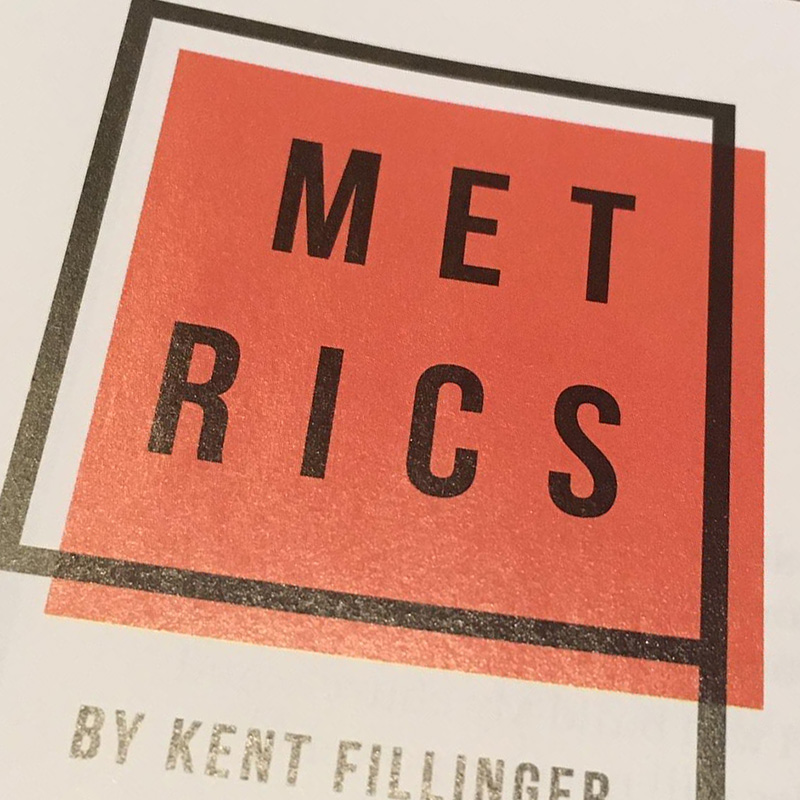 A new question on our last annual church survey asked, “Using the scale created by Exponential.org, which of the following best describes your church in 2017?”

How Our Churches Compare

Wilson, Ferguson, and Hirsch estimated less than 5 percent of U.S. churches ever reproduce (Level 4) in their lifetime. But 8 percent of the churches in our study self-reported at Level 4, and 12 percent of these Level 4 churches declined in attendance during 2017 (average of 4 percent decline).

The chart above illustrates that growth rates and baptism ratios (the number of people baptized per 100 in average attendance) mostly increased accordingly from Level 1 to 5 for the churches we surveyed. Churches ranking themselves at Level 4 or 5 were also significantly more likely to use a multisite model.

The chart below shows the breakdown of how the 428 churches in our 2017 survey study identified themselves using the Exponential Church Multiplication spectrum. The bold-faced percentages show that the highest percentage of churches in each size category identified as a Level 2 church except for megachurches, which were more likely to identify at Level 4.

What It All Means

Wilson, Ferguson, and Hirsch theorized that “no matter where a church currently finds itself, it can choose to put Level 5 multiplication practices in place” (from Becoming a Level Five Multiplying Church Field Guide).

Based on the parable of the talents, I don’t believe every church or leader is equipped or designed to be a Level 5 multiplying church. (Consider also, not every athlete qualifies for the Olympics.)

This is because not every servant receives five talents from his boss. Some receive two talents and some receive one. The mandate is to make the most of what you have received and put your talents to work. Every leader and church still is responsible to fulfill the Great Commission to make disciples of all nations.

If you’re a “two-talent” leader or church, then make the most of the talents and potential you have. Realize that it’s not likely you’re going to be a Level 5 multiplying church, and that’s OK! The employee who received two talents from his boss still made the most of it and doubled his talents and received his boss’s reward.

We see this reality played out today when a megachurch absorbs or acquires a smaller, struggling church that buried its talent and didn’t take advantage of opportunities. As a result, their church dies and is lumped in with the larger church nearby or becomes a satellite campus for a larger church.

Wilson and Ferguson also said in Outreach, “Regardless of the multiplication level your church is at today, the key is to consider where you are, where you’d like to go and what you need to change today to move yourself in the right direction.”

This is a basic recipe for a strategic-planning process any church can follow to be more effective in making disciples: Identify where you are today, define your destination, evaluate the size of the gap between reality and your preferred future, and determine what steps you’ll take to close the gap.

Acts 2:47 says, “And the Lord added to their number daily those who were being saved” (emphasis mine). As church leaders, we must never forget that our job is to be faithful in making disciples who make disciples as we plant seeds, water the soil, and pull the weeds (removing obstacles to growth). But it’s God who brings the increase and grows the church.