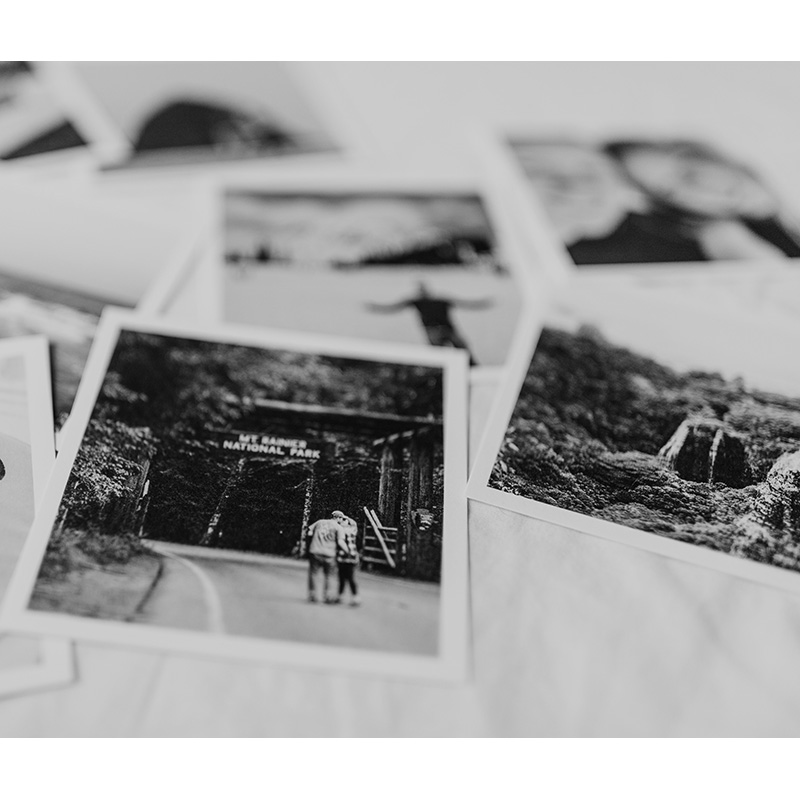 This personal reflection about a person with the disease was written by a Kentucky Christian College professor in 1990.

A Parable of Meaning

. . . One reads of what occurs when Alzheimer’s disease affects a person; one may even watch a television movie that presents Alzheimer’s effects in dramatic fashion; but it only “hits home” when it affects someone you know and love. Then it registers at the deepest level of one’s life.

He had been a close friend for almost twenty-five years. He was warm, generous, personable, with a great sense of humor. An elder in his local church and an excellent Sunday-school teacher, he had been a recognized leader of the Christian community for almost forty years. As a lawyer, his Christian influence had been extended generally through his profession and, particularly, as counsel to several Christian institutions in his geographic region. But Alzheimer’s had produced its devastating effect. Within a very few months, his brilliant mind and wonderful personality was gone. His personal effectiveness has come to an end. Those who knew him well were deeply grieved.

Isn’t it strange that the previous description appears to be of a person who is no longer alive (“he had been . . .”) and the response is similar to that which occurs at death (“were deeply grieved”)? Yet he is alive and may continue to live for several years. In God’s eyes, he is that same person who made us laugh, helped us think through important decisions, and was generous with his witness and wealth. How often, in situations like this, we forget.

It is here that . . . the wonderful gift of memory becomes so important. Even at a time that the disease is playing havoc with my friend’s ability to remember, my memory is unaffected. In fact, my memory is enlarged as incidents of the past are recalled. (Sometimes there is a faint recollection and a resultant chuckle on the part of my friend since the disease has not taken its total toll upon his mental powers.)

But even more, memory aids me to think of the great influence my friend has made throughout his years. There is a wife who loves him and bears the burden of his handicap. There are children who honor him and are now mature and actively involved in professional life, in which they too are carrying out their Christian commitment. There are numerous friends who, even though unrecognized, are the better and wiser due to his effect upon them. Only eternity itself will reveal how effective his influence has been through these many years of active adult life.

In a “throwaway” age of relativism and immediacy, my friend may have no meaning since he is no longer useful and no longer reflects what he once was. But in the minds of those who have been taught values and significance by revealed truth, my friend is just as important as he ever was. Perhaps the tragic consequence that has touched him may make us more aware of the significance of every moment of life. I wonder if the situation were reversed what could my friend say about me?

Charles R. Gresham, who wrote this essay, served on the faculty of Kentucky Christian College—now Kentucky Christian University—in the city of Grayson for many years. He died while out walking on a sunny and unseasonably warm afternoon in November 2002. He was 74.